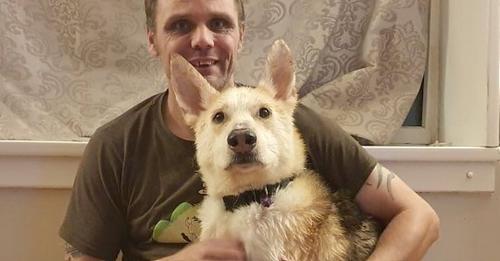 You are no doubt familiar with the famous proverb that “hope gives life. » Well the story that you will discover through this article is the proof! Indeed, a resident of the Scottish city of Hamilton, who had lost one of his dogs, learned 8 years later that he had been found 450 kilometers further south, in Birmingham, England. 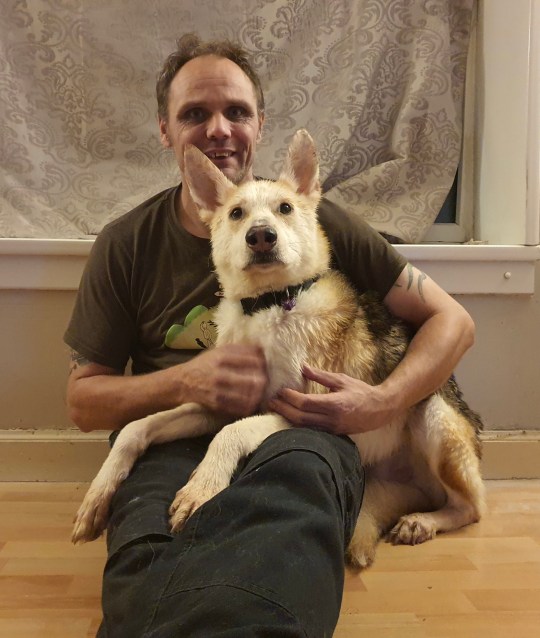 It all started in 2012, when Stevie Rodger (42) noticed that her dogs, two German Shepherds crossed with Alaskan Malamutes, had left her property. He goes looking for them and finds them in a nearby field in the company of many sheep.

Unfortunately, before he could collect them to bring them home, the farmer who owns the herd used his gun, shooting Kavik and Konan to scare them away. During his completely disproportionate act, the shepherd wounded the first and killed the second, under the eyes of their master. In the panic, Kavik, despite his young age, managed to get out of it but remained untraceable since that day.

Reunion 450 kilometers from the place of disappearance

For weeks and months, grief and loss drove Stevie and her loved ones to do everything they could to find their surviving dog, without success. Finally, himself, his wife Sarah Moonie and their three children therefore had to face a particularly difficult double loss to digest. But after years of grief and grief, Stevie received a call in 2020 that he will no doubt remember for the rest of his life.

At the end of the line, a volunteer from the Lost Dogs refuge in Birmingham, located about 450 kilometers from his home, told him that he had found a dog corresponding to the description given on Kavik’s wanted poster.

The next day, he hits the road for a reunion which seems totally unexpected but which will nevertheless turn out to be very real. As soon as he arrived on site, after almost 5 hours of driving with extraordinary excitement, Stevie immediately recognized Kavik, then 10 years old. 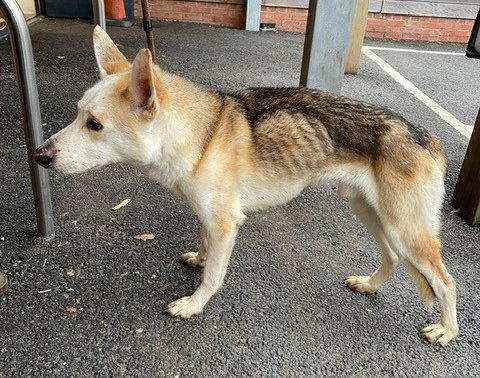 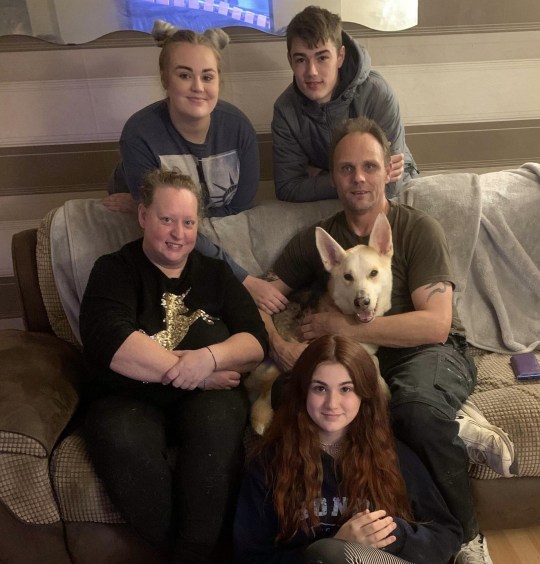 “I honestly couldn’t believe it when I got this call saying Kavik had been found. He was only 18 months old when he disappeared and frankly we looked for him for so long that we couldn’t imagine seeing him again one day. I spent the night looking at old pictures of him thinking ‘that can’t really be him’. In the early morning, I jumped in the car and drove all the way to Birmingham without stopping, still not sure if it was really him. But when I finally arrived I instantly recognized him and burst into tears. He ran up to me and started licking me like we had never been apart. It was a very moving moment. It’s really crazy that he was able to survive for eight years and that we can bring him home today.” Stevie told British media Metro. Although malnourished and quite weak, Kavik was quickly restored to health and is now doing very well.

Julia puts her career on a long break, because the children of the actress missed their mother. His parenting style will shock you
Julia Roberts, mother of three, knows that parenthood can sometimes be hard work. Especially

This is why these triplets wear special helmets
Their names are Hunter, Kaden and Jackson, they are twin brothers born into the
This website uses cookies to improve user experience. By continuing to use the site, you consent to the use of cookies.