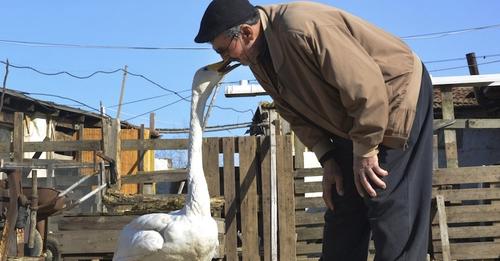 When we think of man’s best friend, it is usually the figure of the dog that immediately comes to mind. This is not the case, however, for this Turkish retiree who has had a companion for almost forty years… a swan!

The gratitude of an animal

Who has never been attacked by a swan? If this slightly aggressive animal can easily get angry and go on the attack for nothing, it also seems to be able to fall in love with a human being and show him his gratitude!

This is indeed what the incredible story of Recep Mirzan, a sixty-three-year-old retired postman, suggests. 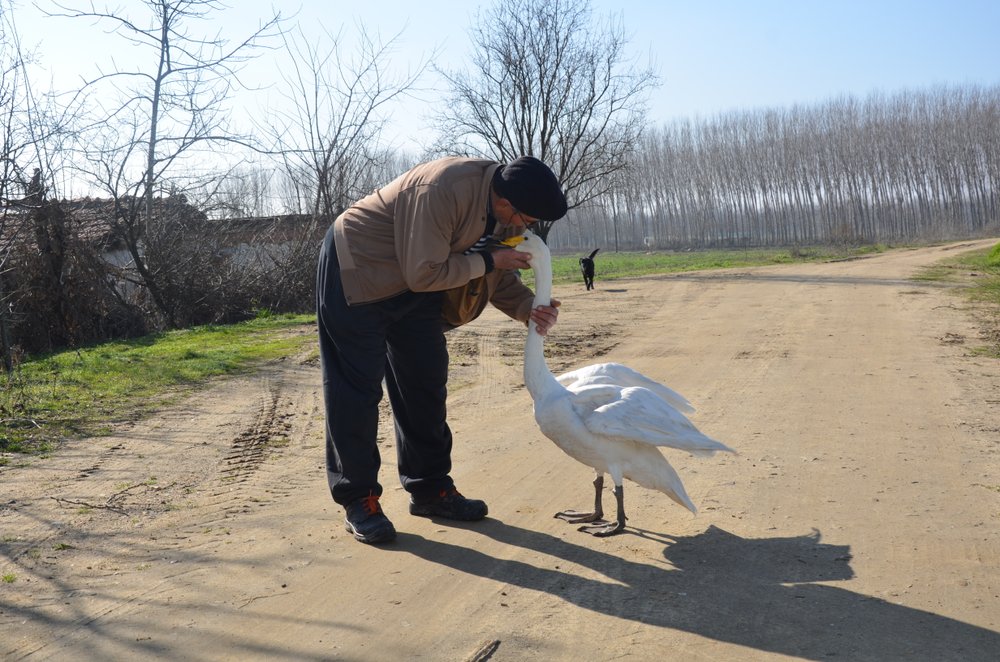 Thirty-seven years ago, the man was walking a road in Turkey with his friends when he noticed a swan in a field, one of whose wings was broken. Without the slightest hesitation, Recep flew to the rescue of the animal and brought it home.

Recovering from its wound, the feathered creature was given a name, given to it by the former postman: Garip, which translates to ” odd “. And for thirty-seven years, Garip has lived with Recep, on his farm, accompanying him on a daily basis.

The man told the Associated Press, “We got used to each other. We never parted”. In thirty-seven years, the swan, with its amazing longevity, has never tried to flee the farm of his best friend, now a widower.

A swan that is more than a friend

If the term “garip” can be used to refer to people who are unlucky, one thing is nevertheless certain: the fate smiled on the swan, as well as on Recep Mirzan.

The latter, without descendants, went so far as to confide to the Associated Press that he considered Garip as his own child… And more precisely as his own daughter, since Garip is a female swan!

We wish them happy times for another thirty-seven years! 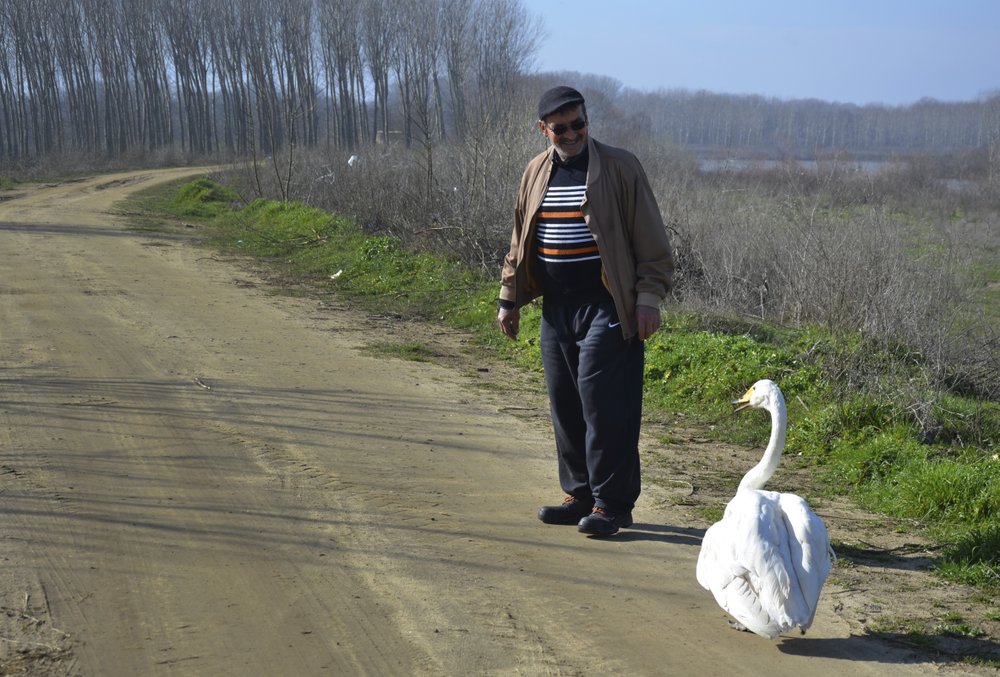 More than a friend: a child. Credit: AP Photo/Ergin Yildi

She beat cancer and conquered the podium: how long-legged blonde Petra from the film “Taxi” lives
The future star grew up quiet and shy, and after her parents’ divorce, Emma

You’ve Never Seen It Like This: Angelina Jolie Laughs, Cries, and Jiggles at Rock Concert
But the star has its drawbacks. ‘Heathers’ often accuses the actress of being ‘fake

A woman became pregnant during her pregnancy
Odalis and Antonio Martinez were overjoyed when they learned they were expecting a baby
This website uses cookies to improve user experience. By continuing to use the site, you consent to the use of cookies.