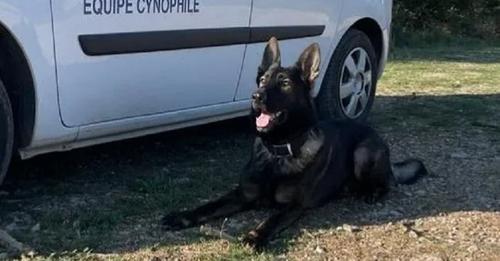 While she had gone for a hike with her husband, a sexagenarian found herself completely lost in a wood near Saint-Jean-du-Gard. She was found a few hours later, disoriented, by Portal, a German shepherd from the gendarmerie. 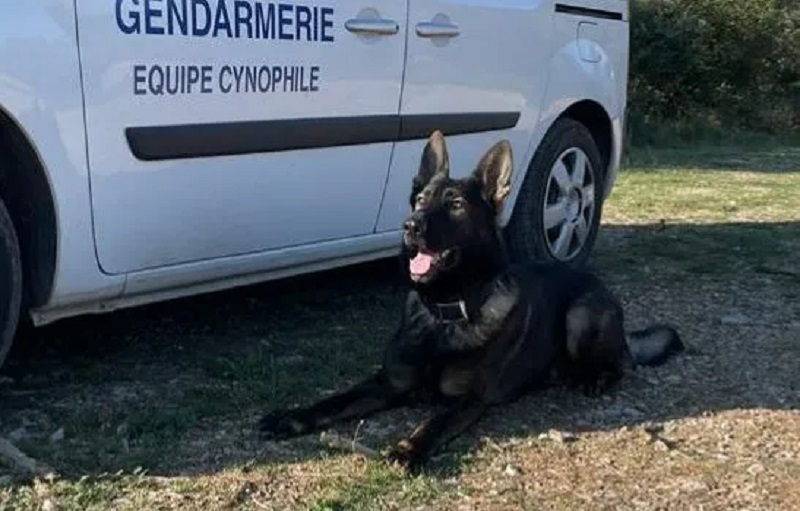 It was around 6:30 p.m., Monday, November 7, that the operational center of this town in the Gard received the call from a man in panic. A few hours earlier, the man had gone hiking with his 69-year-old wife near the hamlet of Bancels in Saint-Jean-du-Gard.

During their walk, the sexagenarian had decided to go home alone. But at nightfall, her husband, without news and worried, had decided to warn the gendarmerie, not seeing his wife return.

Portal, the police dog, found the hiker exhausted but relieved 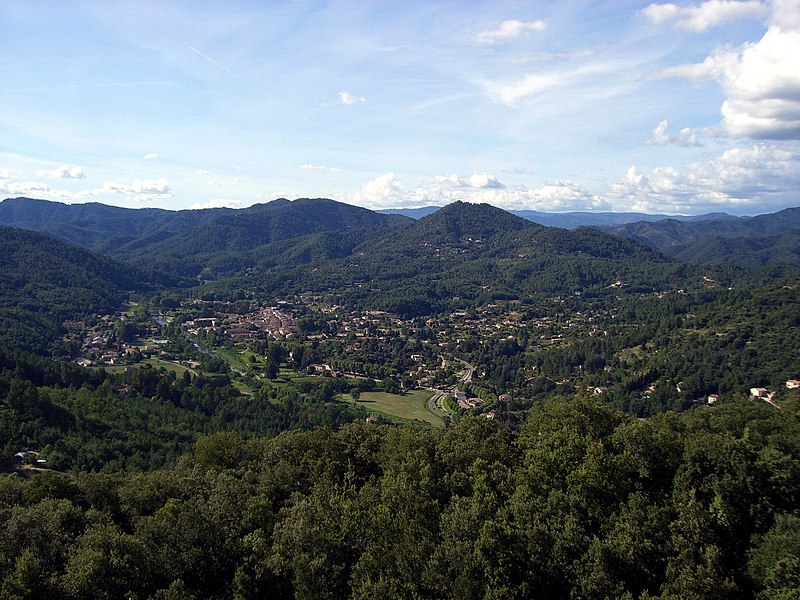 Military brigades from Saint-Jean-du-Gard and Anduze were dispatched to the scene to search for the missing hiker. According to the statements of the gendarmes, relayed by our colleagues from france bluethe research was difficult since it was carried out in very impractical and mountainous undergrowth “.

Finally, the Gard canine intervention group (GIC) intervened around 8 p.m. to lend a hand. Portal, a young German shepherd from the gendarmerie, found the trace of the missing sixty-year-old after more than two hours of research.

According to the gendarmes, the sexagenarian was ” completely disoriented, without water or food, at the foot of Escorces rock as the temperature approached 5°C. Exhausted, the hiker was carried on the handler’s shoulders. She was able to be returned to her husband before warmly thanking Portal, her savior.

The gendarmerie reminds you that you must take precautions when hiking: warm clothes, food, water and a telephone.

The Story of a Giant Actor Who Could Play Bigfoot With Little or No Makeup
The career of this extraordinary actor was not long, only 6 years. But during

After taking refuge under a pontoon in the city, a deer was shot by hunters under the horrified gaze of walkers
The day after the terrible killing of a deer, in the Oise, a petition

The blogger with the biggest mouth in the world has shared how she was bullied at school. Now she’s a star
Many people of the fair sex are complex because of their appearance. 31-year-old American
This website uses cookies to improve user experience. By continuing to use the site, you consent to the use of cookies.