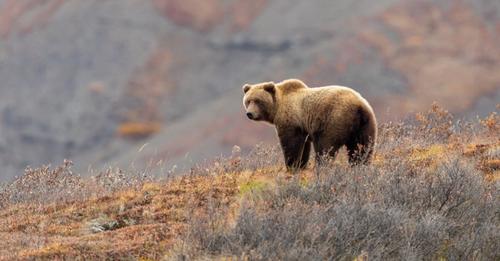 In Italy, a brown bear has been spotted stealing cookies from a bakery. Although he was twice transferred to a park and an animal sanctuary, the animal managed to find his home village. 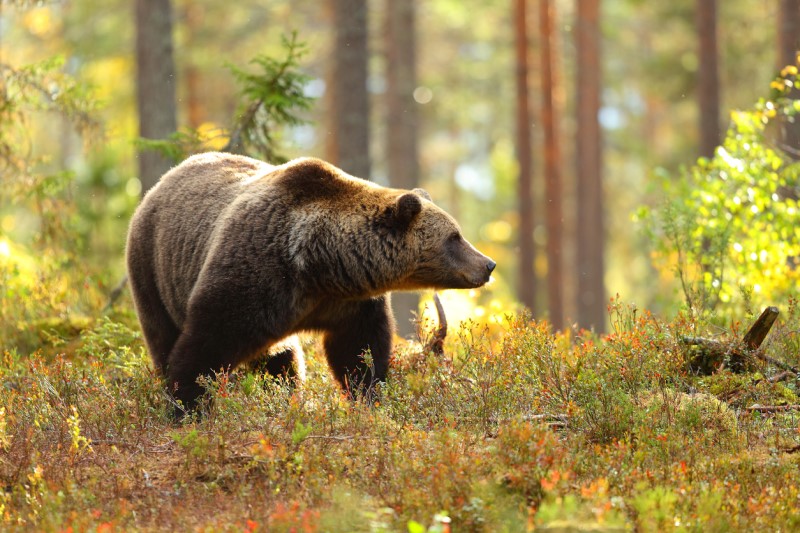 In Roccaraso, Italy, the owners of a bakery had a big surprise when they entered their business last November: a huge brown bear had broken in to steal all the cookies. The animal managed to break a window to enter the shop and feed.

“He must have smelled their scent floating in the street. I had cooked a lot of them, some were on the table, the others were in the oven. The doors were slightly open and he managed to get all the trays out and eat the cookies”told Marina Valentini, the owner of the bakery.

The bear has returned to the bakery

Affectionately nicknamed Juan Carrito, the bear was transferred to an Italian national park, 40 kilometers from Roccaraso. However, the animal only stayed a few days in its new environment since it managed to escape and return to its favorite bakery! In Roccaraso, the bear used to drink water from the fountain and search the garbage cans for leftover pizzas or sandwiches. 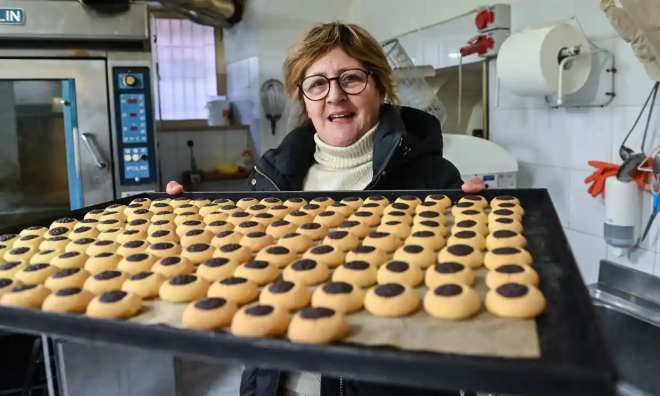 Although he never presented a danger to the inhabitants, the bear was transferred a second time to an animal sanctuary last March.

“We know there are other bears in the park he can be with and we really hope he sticks around this time. The chances of him staying are not high, but we really want to give him the chance for a normal life.”said Antonio Antonicci, biologist.

This animal sanctuary was located 150 kilometers from the bakery. This distance obviously did not bother the bear, as he once again managed to retrace his steps and return to Roccaraso.

In less than three weeks, the animal returned near the village. Faced with such great determination, animal experts decided to leave the bear in its original environment, providing it with a GPS collar to monitor its movements. Although he is accepted again near the village, he will not be entitled to a second batch of cookies.

A young girl brought a 20-year-old cat home to give her some well-deserved rest.
Fluffy Diesel was unfortunately single on his 20th birthday. How sad that the cat

A couple of very rare black tigers have been photographed in India
In India, in Nandankanan National Park, an amateur photographer came face to face with

This mother sleeps in the living room to leave a room for her 18-year-old daughter: “I respect her privacy”
A good parent will do everything for the well-being of their child…even sleep on
This website uses cookies to improve user experience. By continuing to use the site, you consent to the use of cookies.