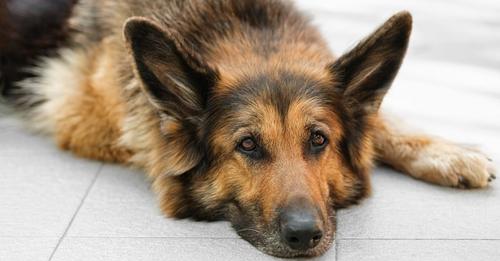 There is nothing sadder than to leave this world in the greatest indifference. This is unfortunately what happened to a resident of Cires-lès-Mello, in the Oise. Only his faithful companion remained by his side until the arrival of the firefighters. 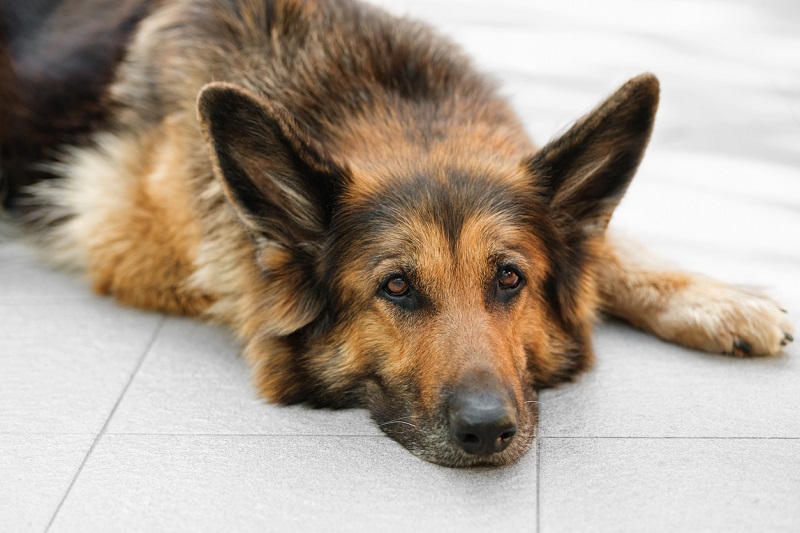 It was not until Sunday, November 6 that the emergency services got to the bottom of it. That evening, the firefighters landed in a house in Cires-les-Mello, a small town in Oise with 3,900 inhabitants, when they made a sad discovery.

A man in his fifties, living alone, was found dead at his home on rue du Colombier. Named Martial, the fifties was little known to the inhabitants of the town.

The dog, a faithful companion 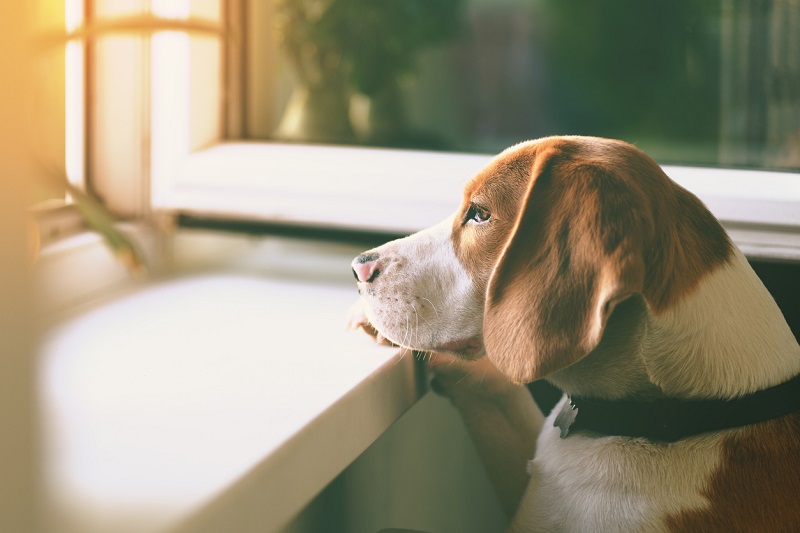 According to the first findings of the firefighters, Martial had already been dead for ten days when they discovered his body. An investigation was carried out to find out the causes of the death of the 50-year-old. According to the gendarmes, the autopsy carried out concluded, Thursday, November 10, with a natural death, reported our colleagues from the Parisian.

But what surprised the firefighters the most when they arrived was the presence of the dog at his master’s side. Thin, the canine watched over the body of his master for ten days until the discovery of the firefighters, when no one had noticed the disappearance of the fifty-year-old.

While initiatives are being put in place to try to fight against loneliness, it is reassuring to note that animals, especially dogs, are indeed man’s best friends.

Martial’s faithful canine has been entrusted to the Animals Without a Roof association.

Britney Spears emotionally addressed the children and showed what her youngest son looks like
The singer posted a rare photo of her youngest son. American pop star Britney

A Man Dedicates His Life To Adopting Old Dogs Who Can’t Find A Home Forever
A few months after the death of his dog Steve Craig, he was still

The bride asked her husband to solve a math problem. Hearing the response, she called off the wedding
The ancient Indian culture is full of strict traditions and customs that have survived
This website uses cookies to improve user experience. By continuing to use the site, you consent to the use of cookies.