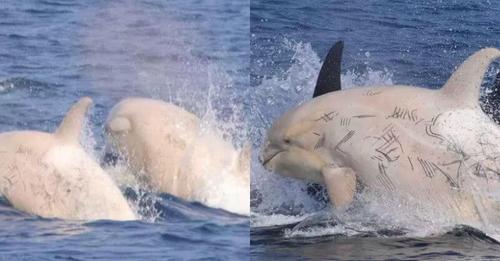 Magnificent scene in Japan where two sublime white killer whales have been observed off the island of Hokkaidō. Suffering from leucism, these marine mammals are extremely rare.

Nature will never cease to amaze us! 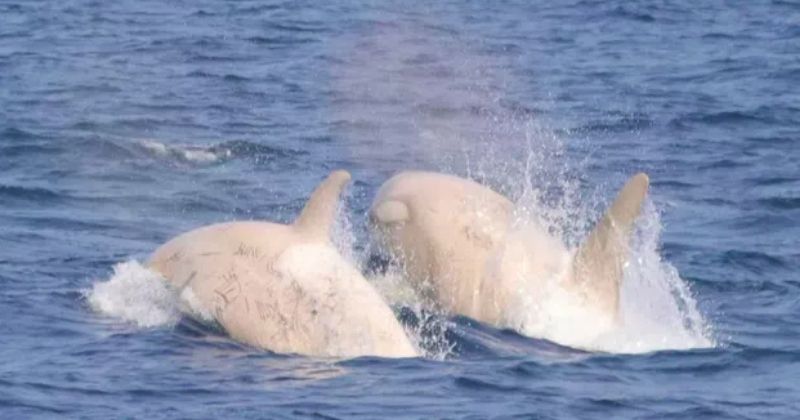 And it is not the employees of the Japanese excursion company Gojiraiwa-Kanko who will come to say the opposite.

While they were organizing a boat trip off the coast to observe the whales, the latter had the surprise of their lives, seeing not one, but two magnificent white killer whales. 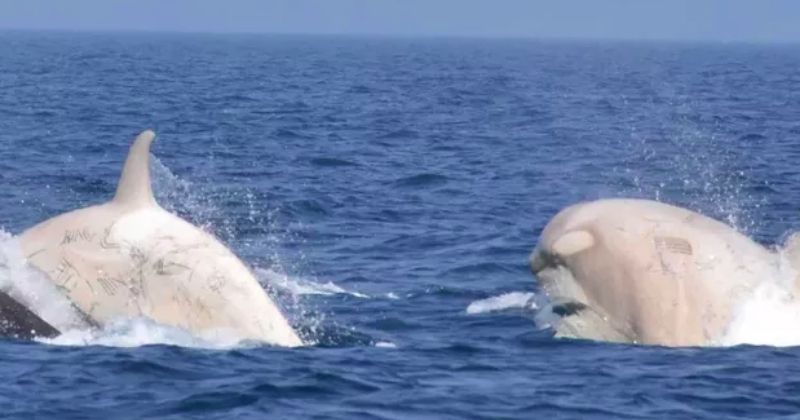 The absolutely rare scene took place on July 24 in the Nemuro Strait (also called Notsuke or Kunashirskiy), located east of the island of Hokkaidō, in Pacific waters.

An employee of the Gojiraiwa-Kano company, who attended the show, told media that one of two orcas – or killer whales – was older with slightly darker skin than usual. 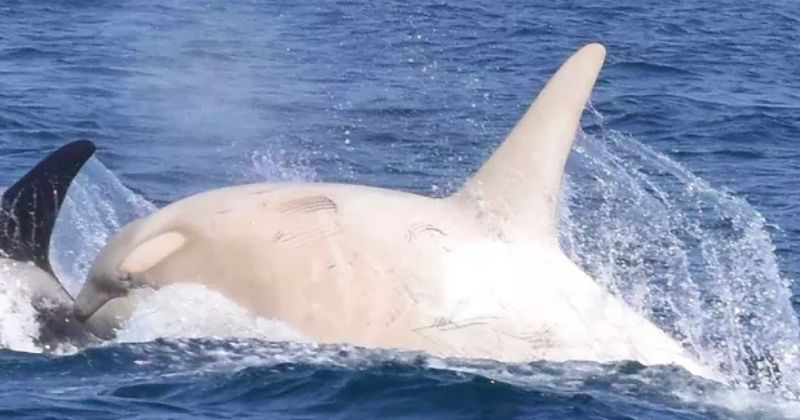 As for the second, she was younger and had very visible marks of scratches, which almost look like scarifications.

According to this employee, this is the first time that two white killer whales have been observed off the coast of Japan. 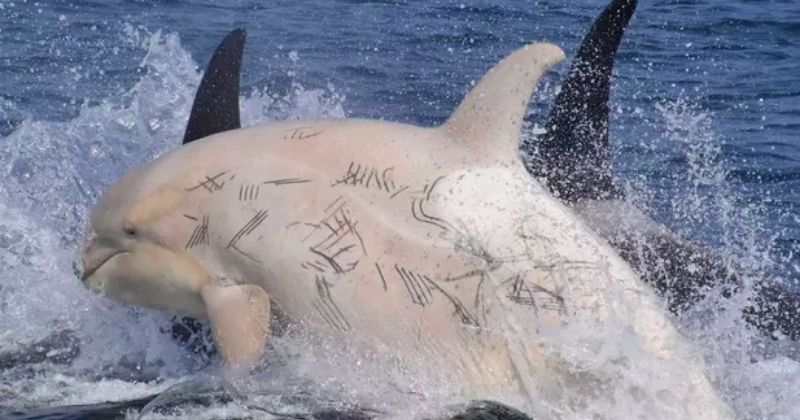 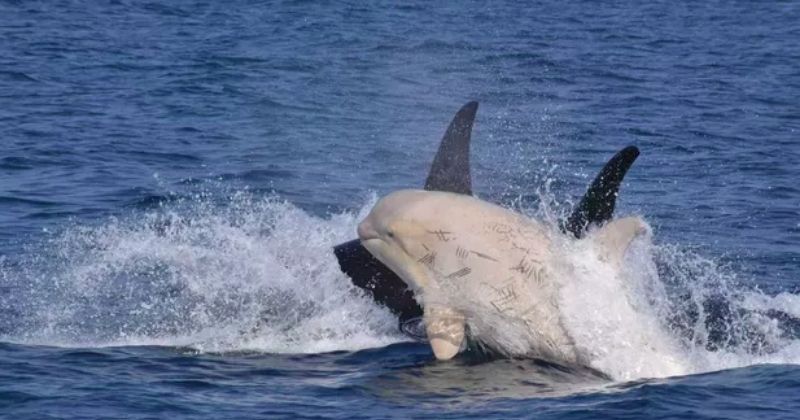 A member of the boat’s crew was able to immortalize this moment, where time seems to stand still.

Images as rare as they are magnificent!

Contrary to what one might think, these two marine mammals are not albinos, but animals suffering from leucism, a genetic mutation that causes low melanin production. 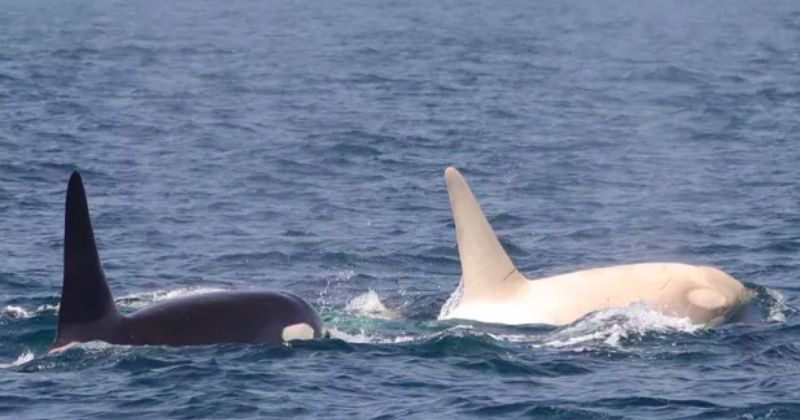 If leucism generates a white color of the epidermis, it is nevertheless distinguished from albinism by a normal pigmentation of the iris, which is conversely bright red in albino subjects.

Considered mythical creatures due to their rarity, white orcs are difficult to observe.

Today, only five specimens are known to scientists. 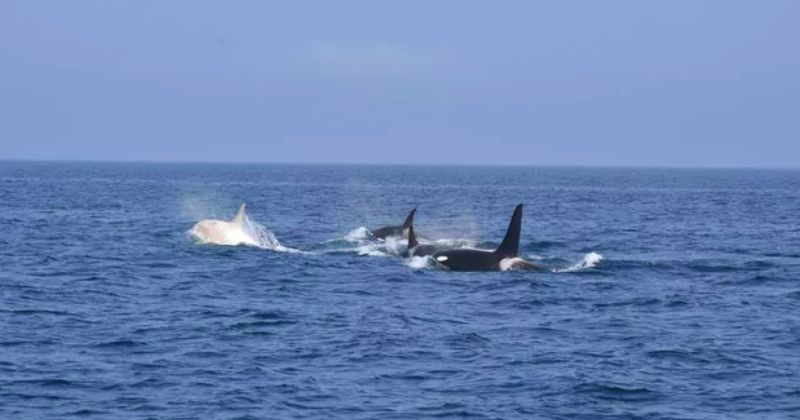 Biker Millie is the most charming biker who has captured thousands of hearts
A lonely and very modest Washington man left $11 million for charity after his death
“One looks like her dad and the other her mom”: the unique twins are 13 years old.
Deaf dog, rejected five times, finds a home and learns sign language
A young single boy became a hero father
Blondes choose pink. Charlize Theron was ‘caught’ by the paparazzi in Los Angeles
Do you remember the big guy with the mouse from the movie “The Green Mile”? His destiny deserves a separate film
These twins were born 87 days apart and entered the Guinness Book of World Records
This website uses cookies to improve user experience. By continuing to use the site, you consent to the use of cookies.