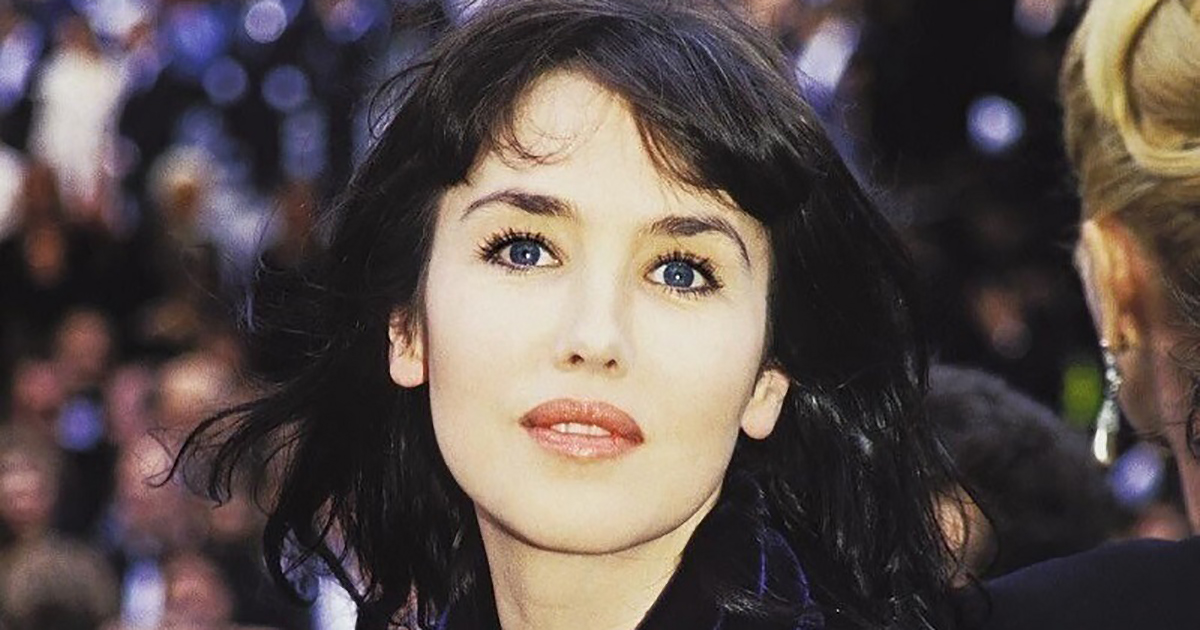 Isabelle Adjani has been acting in the cinema for over 50 years! The peak of her acting career came in the 70s and 80s, when she starred with top directors and took on interesting and complex roles that left their mark on cinema. The other actors and directors who worked with her always said that Adjani was not of this world. She herself, without embarrassment, called herself wild, shy, unsociable and sometimes frightened by people, feelings, events. And yet, she became one of the most prominent actresses of the 20th century, being recognized not only in her country. Here are 7 interesting facts about Isabelle Adjani.

1. Not French
One of the main actresses of France of origin is not French at all. Isabelle Yasmina Adjani is the daughter of an Algerian Mohammed Sherif Adjani and a German from Bavaria Emma Augusta Schweinberger. His mother left her family and her two children in Germany out of love for her father. 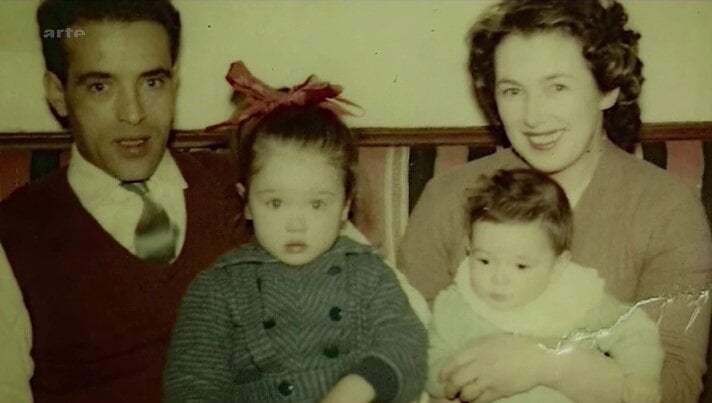 For this reason, the first language spoken by little Isabelle was German. She began to speak French much later, in order to successfully integrate into a new culture outside her family and cozy universe. The actress is also fluent in English.

2. Young talent
Adjani has been acting in films since the age of 14. For the first time on the screen, she appeared in the film “Le Petit Mineur de Coal” in 1969, and at the age of 17, she joined the French theater troupe “Comédie Française”, which was a great honor for any actor. 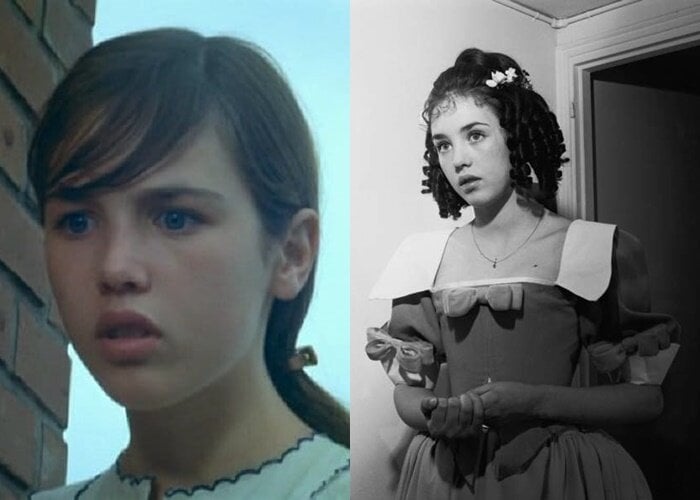 3. Award record holder
Any of his fellow countrymen can envy the quantity and quality of Adjani’s awards. The actress has received no less than five Césars from 1982 to 2010. In 1981, she received two awards at the Cannes Film Festival at once for two different films! She also has a Silver Bear at the Berlin Film Festival and two Oscar nominations. 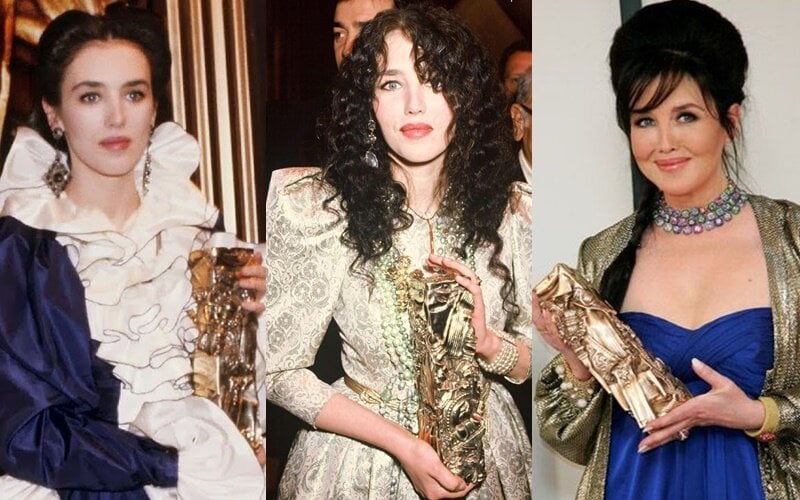 4. Men and children
Isabelle Adjani never married, but love has always meant a lot to her. In every relationship, she rushed into a pool with her head, sometimes scaring her beloved with an onslaught of feelings. There were three main men in her life. 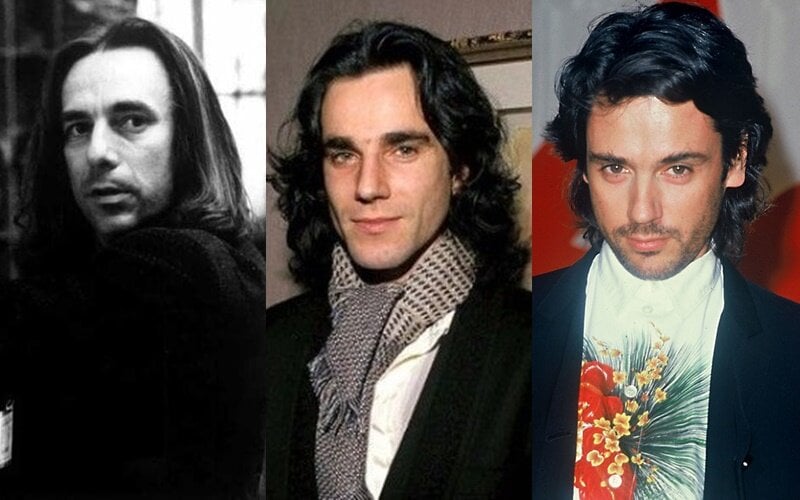 The first is the cameraman Bruno Nuitten, the father of her first son, Barnabé. The second is British actor Daniel Day-Lewis, whom she called the love of her life and gave birth to a son, Gabriel-Kane, from him. The third is the French composer Jean-Michel Jarre, with whom she became engaged, but also broke up. From the first she left herself, the second left her during her pregnancy, the third went to actress Anne Parillaud. 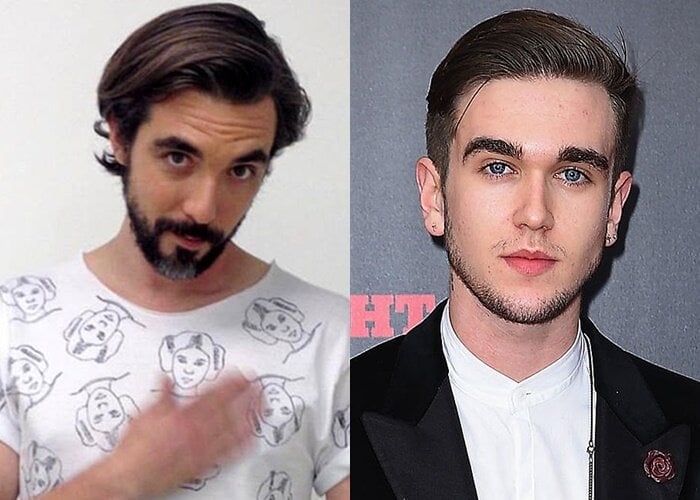 5. Minor Instinct
Adjani had the chance to play the female lead in Paul Verhoeven’s Basic Instinct. Michael Douglas really wanted to see a talented Frenchwoman as a partner. But Isabelle, who has always been extremely selective, turned down the role, so Katherine Tramell played Sharon Stone. 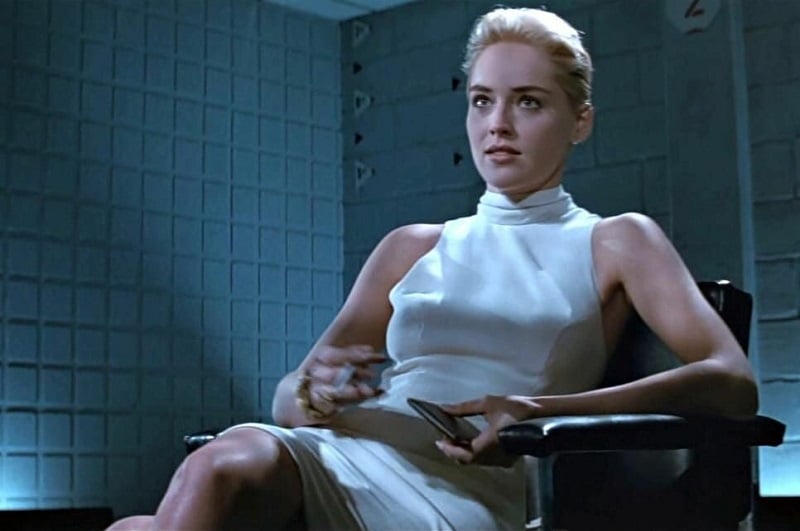 6. Play and sing
The fact that Adjani not only plays, but also sings, is mainly known to the loyal fans of the actress. In 1983, she released her own pop album, Pull Marine, with songs co-written with Serge Gainsbourg.

7. Commercial Break
Although Adjani tries to avoid publicity where she can, a celebrity of this stature cannot stay away from publicity campaigns. Over the years, already as an adult, the star has been the face of handbag brand Lancel, jewelry brand Poiray and cosmetics company L’Oréal. 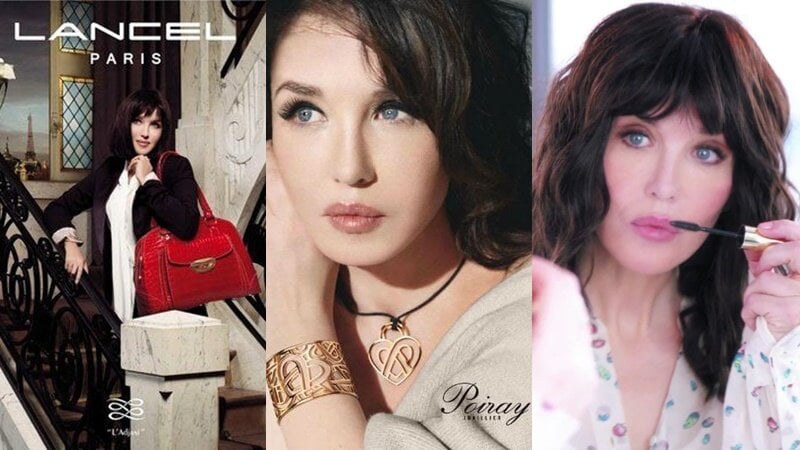 Beautiful as always: Rita Ora showed off her iron abs in a bare jacket and surprised passers-by
The blonde is gorgeous: Jolie has visibly transformed and become even more spectacular
‘They’re so cute’: How are the adult children of ‘Beverly Hills 90210’ actor Luke Perry doing?
Australian mum-of-six begins successful modeling career at 30
“You won’t believe”: how is the man who weighed 265 kilograms now – he was able to lose weight three times.
How parents raise quadruplets and cope with all the difficulties
She gets her daughter used to going to the toilet from the age of 2 months: “She is now 5 months old and signs me to tell me when she has to go”
Hot photos of Kanye West’s new wife: Here’s why Kim Kardashian hated her.
This website uses cookies to improve user experience. By continuing to use the site, you consent to the use of cookies.