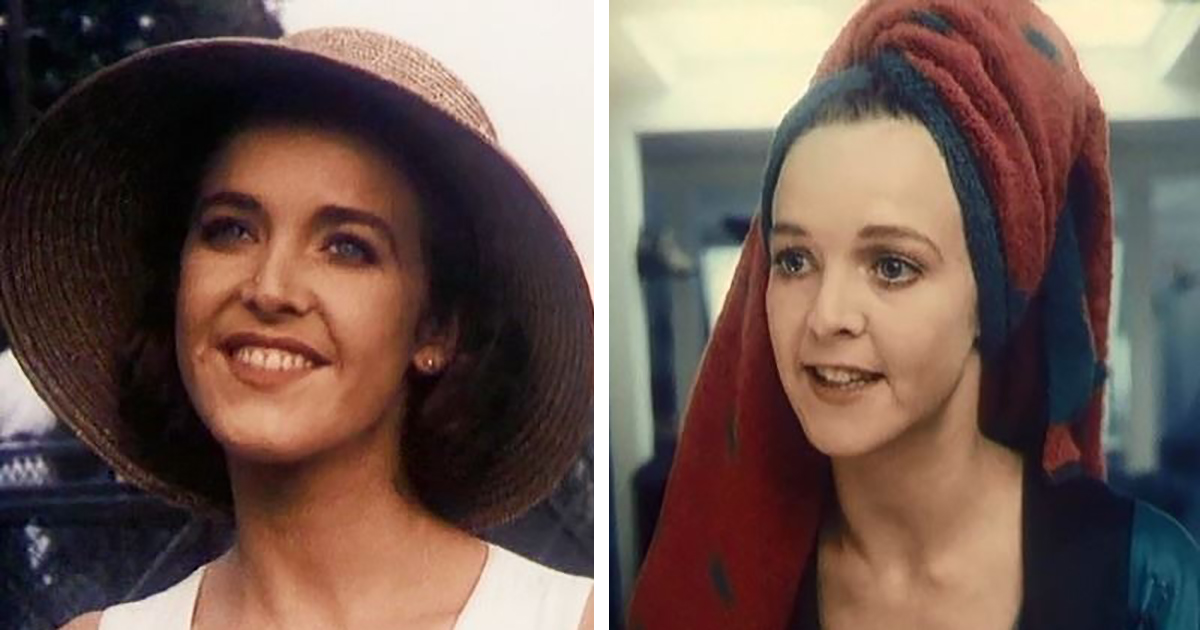 Russian viewers know Agnès Soral thanks to the fantastic post-perestroika comedy Window on Paris directed by Yuri Mamin. In her native country, she is the star of another film, which is known only to moviegoers in our country. What was the fate of the French actress before and after her role in Russian cinema?

Agnès Mariel Christine Bonnet was born far from bohemian Paris. She was born on June 8, 1960 in the city of Aix-les-Bains, known as one of the most popular French seaside resorts (100 km from Lyon and 70 km from Geneva). As a child, Agnès was interested in the theater, and when she moved with her family to Grenoble at the age of 13, she immediately entered the local conservatory, then began to act in theatrical productions. 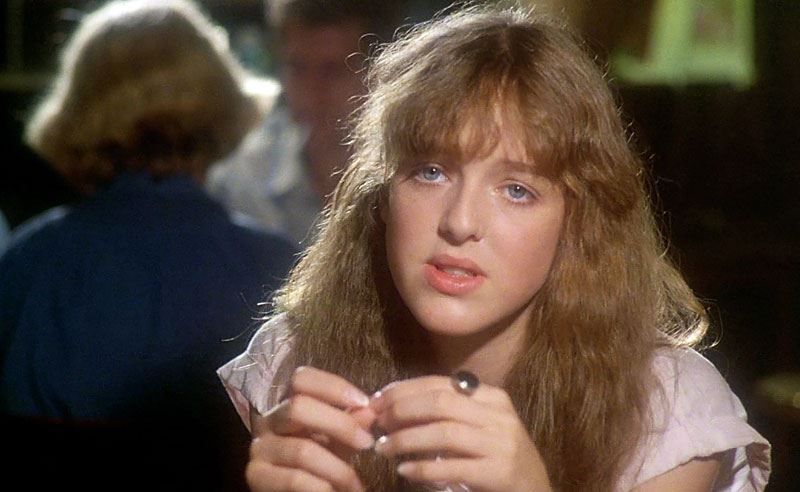 At the age of 15, Agnès moved to Paris and at 17 she starred with cult director Claude Berry in the film A Minute Clouding of Reason. Berry became her godfather in the cinema, because it was with him that she starred in her main film. Then, at the end of the 1970s, her pseudonym was born – Agnès Bonnet became Agnès Soral.

In 1983, the photo “Ciao, jester!” with the French humorist Coluche and Soral in the main roles. Agnès, who was only 23, received two César nominations for Best Supporting Actress and Most Promising Actress. Despite the fact that it was an undoubted success, she never became a big star, but she never sat down without work either. 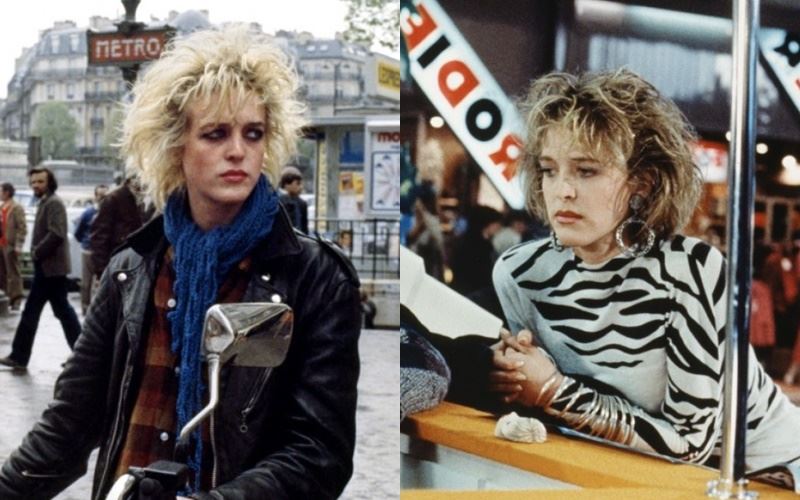 In 1993, Yuri Mamin’s picture “Window to Paris” appeared on Russian screens, telling a fantastic story where a teleportation window transported residents of a poor communal apartment in St. Petersburg directly to the French capital. Agnes played one of the main roles – an expressive Parisian whose chaotic creative life is constantly disrupted by noisy Russian neighbors.

According to the director, he did not choose the actress – she was approved by the French part of the group. He noted that Soral on set was somewhat temperamental at times, but behaved very professionally. Once the actress went to a public toilet in one of the streets of the northern capital, then came out horrified, whispering: “Now I understand everything …”. Exactly what she understood, the Frenchwoman did not say. 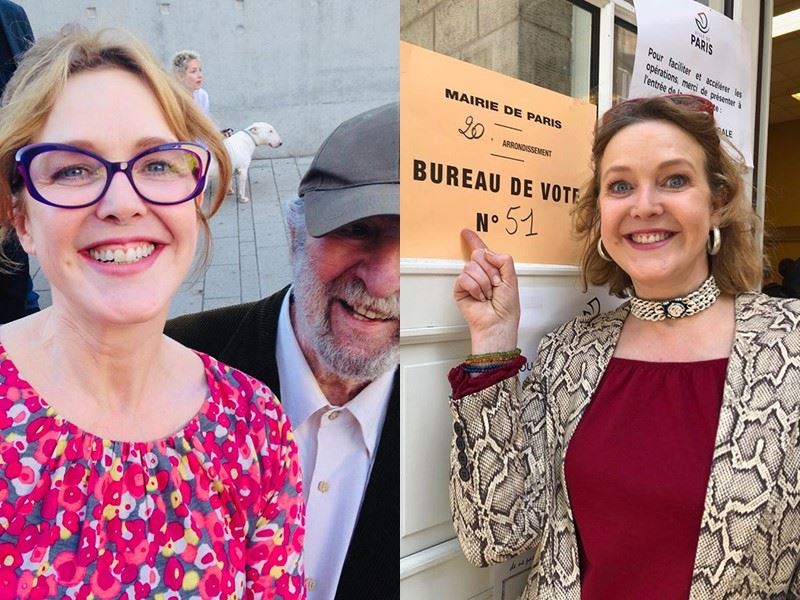 In 2009, Yuri Mamin declared that he would shoot the second part of the film in 2010, which Soral immediately agreed to. But alas, the project did not take place, because the money was never found.

Nearly 30 years have passed since the release of Fenêtre sur Paris. All these years, Agnès Soral continues to work actively in her native country, appearing mainly in soap operas, TV movies or small roles in feature films. While shooting movies and TV shows doesn’t take that long, the same can’t be said for theater. His actress still loves and plays on the stage of theaters in Paris and Lyon. 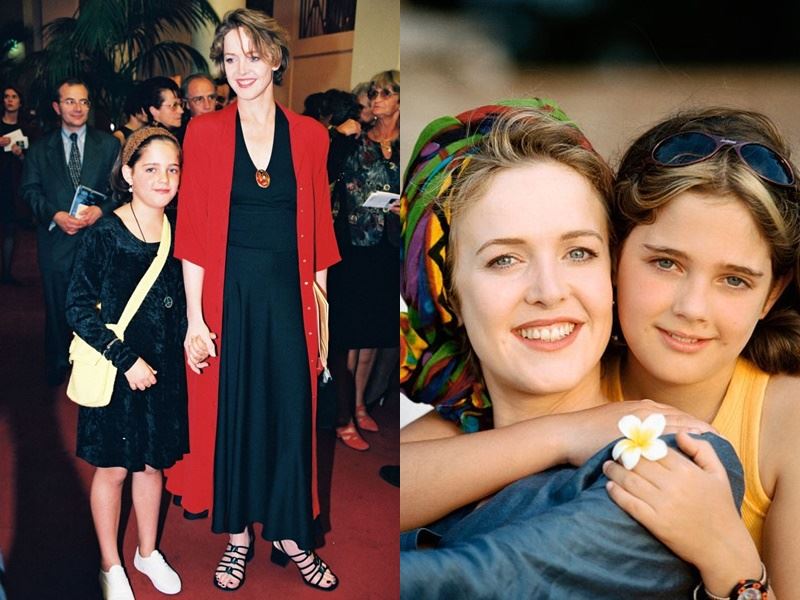 Soral is not married, she has two daughters who are already adults. The youngest daughter prefers to stay away from fame, and the eldest daughter Leticia sings in an English-speaking rock band. Relations with her are a real pain for a mother.

When her daughter was little, Agnès devoted little time to her, because she was very busy with the cinema and the theater, for which she constantly felt guilty. When she grew up and began to take her first steps in creativity, she was constantly compared to her mother and referred to her as the daughter of a famous actress. Leticia for a long time tried to distance herself from her mother as much as possible, but over time their relationship grew warmer. 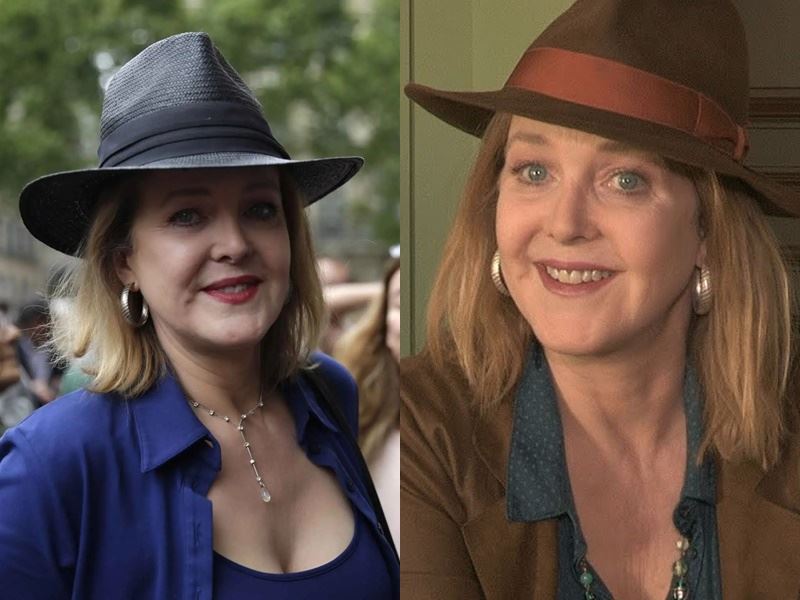 Agnès Soral is a feminist and eco-activist who fights for women’s rights, as well as for the conservation of the Amazon forests and the well-being of its inhabitants. She lives in Paris with her cats and has always kept her personal life as far away from the general public as possible.

Beautiful as always: Rita Ora showed off her iron abs in a bare jacket and surprised passers-by
The blonde is gorgeous: Jolie has visibly transformed and become even more spectacular
‘They’re so cute’: How are the adult children of ‘Beverly Hills 90210’ actor Luke Perry doing?
Australian mum-of-six begins successful modeling career at 30
“You won’t believe”: how is the man who weighed 265 kilograms now – he was able to lose weight three times.
How parents raise quadruplets and cope with all the difficulties
The famous American actress Demi Moore celebrated her 60th birthday. A selection of rare images of the star
Nine nurses become pregnant at the same time in an American maternity hospital
This website uses cookies to improve user experience. By continuing to use the site, you consent to the use of cookies.