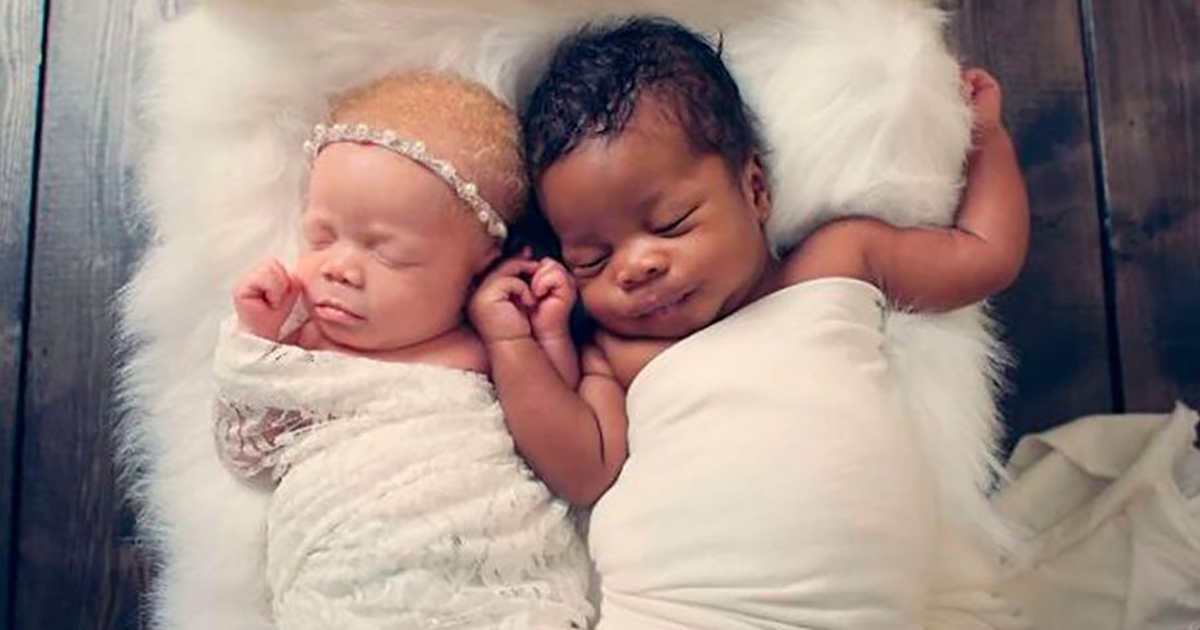 Nigerian-Canadian photographer Judith Nwokocha offers couples an unexpected gift from the universe. The other children look alike and are different from yours.

The chances of having twins of different colors are 1 in 500. Judith Nwokocha was lucky enough to encounter this phenomenon. She and her husband did not become parents for a long time. They finally decided to resort to in vitro fertilization, but only one of them succeeded. 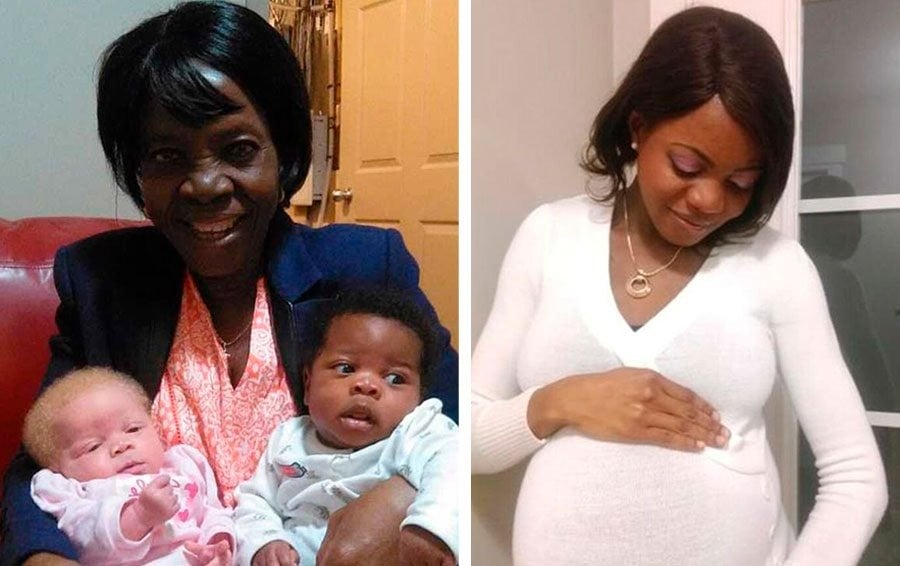 In 2016, Judith gave birth to twins with different skin colors. The boy is dark-skinned and the girl is albino. The mother posted the photos on social media and Kamui and Kashi quickly became an online sensation. 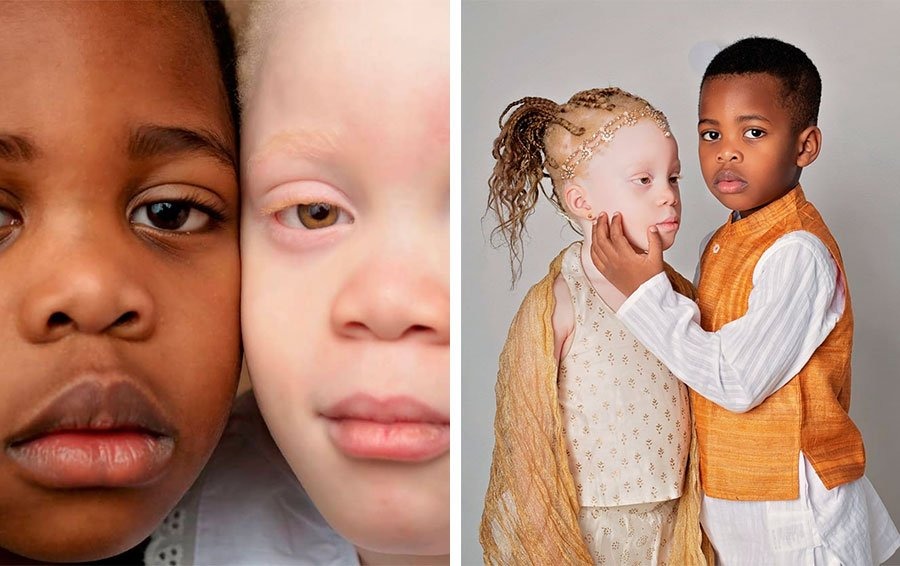 It didn’t take long for doctors to figure out why a child with blond hair and blue eyes was born to dark-skinned parents. Judith’s children had the gene for albinism, but only her daughters had it. 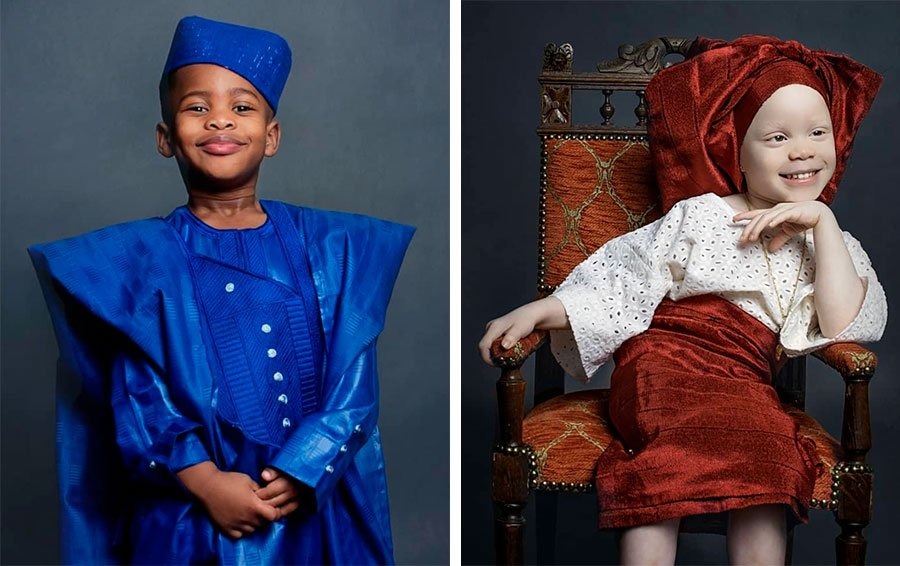 Kaci is one of the most common forms of albinism. It causes a change in color of the eyes, skin and hair due to insufficient production of melanin. Despite this, Kaci is healthy. His baldness is only slightly worrying. 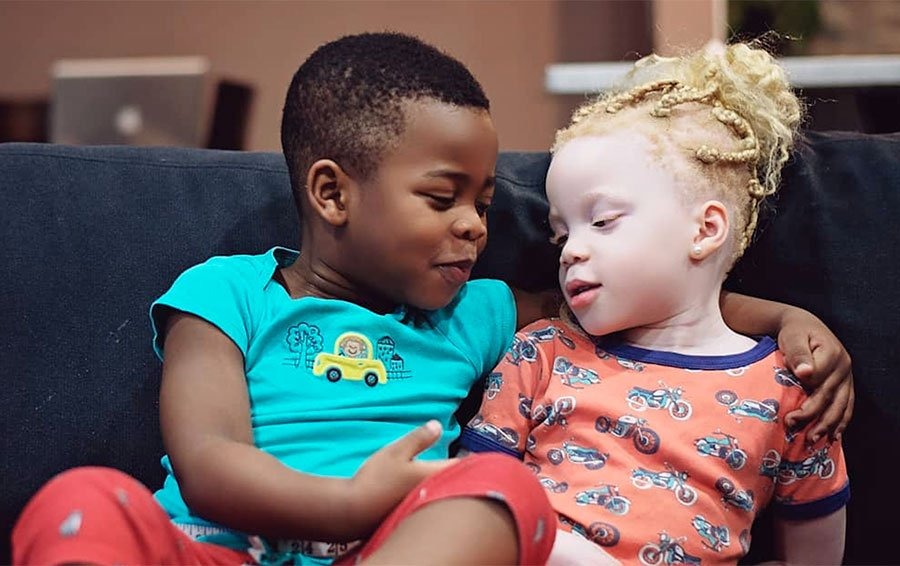 When Judith saw the newborn, she thought her baby had been replaced.” I thought I had brought the ‘wrong’ baby, but suddenly it was my wife.” 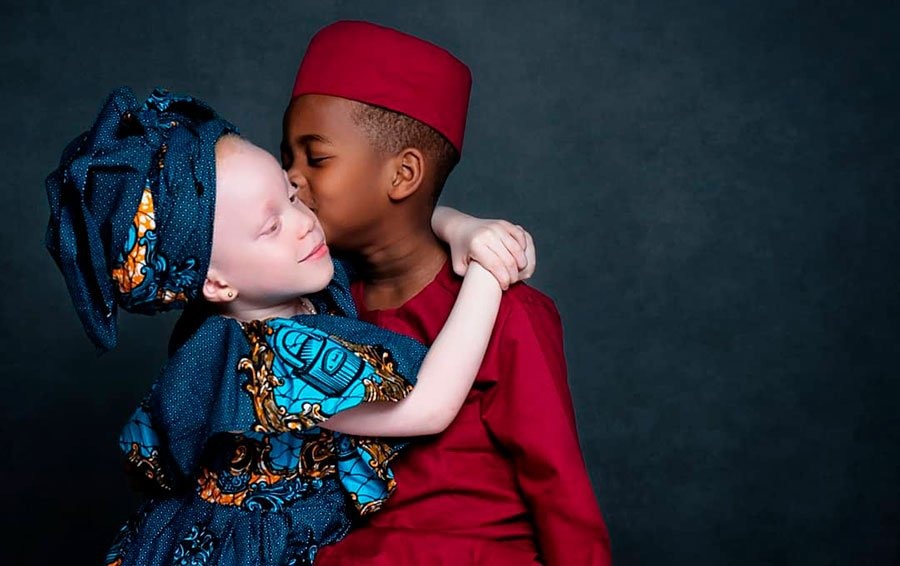 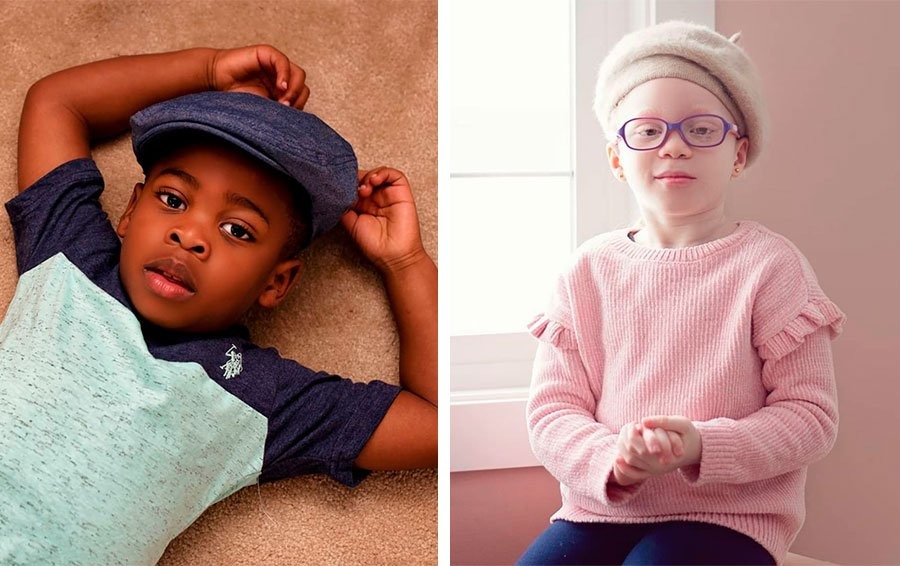 Kamui and Kachi are best friends and always protect each other. When asked why the prints were made, Judith replied: “It’s your gift, we rarely make such promises”.

Biker Millie is the most charming biker who has captured thousands of hearts
A lonely and very modest Washington man left $11 million for charity after his death
“One looks like her dad and the other her mom”: the unique twins are 13 years old.
Deaf dog, rejected five times, finds a home and learns sign language
A young single boy became a hero father
Blondes choose pink. Charlize Theron was ‘caught’ by the paparazzi in Los Angeles
Woman spends the night cuddling shelter dog so he won’t die alone
Mother-of-four lost over 50kg after spotting herself in bad photo
This website uses cookies to improve user experience. By continuing to use the site, you consent to the use of cookies.