On Christmas Eve, Siobhan Foran saw a homeless man on a street in Manchester. The 32-year-old mother of three decided to help out and asked anyone who cares to collect clothes for the needy on her social media page.

The following day, she was contacted by the man’s niece, who reported that her uncle Declan was suffering from dementia and had disappeared two years earlier. 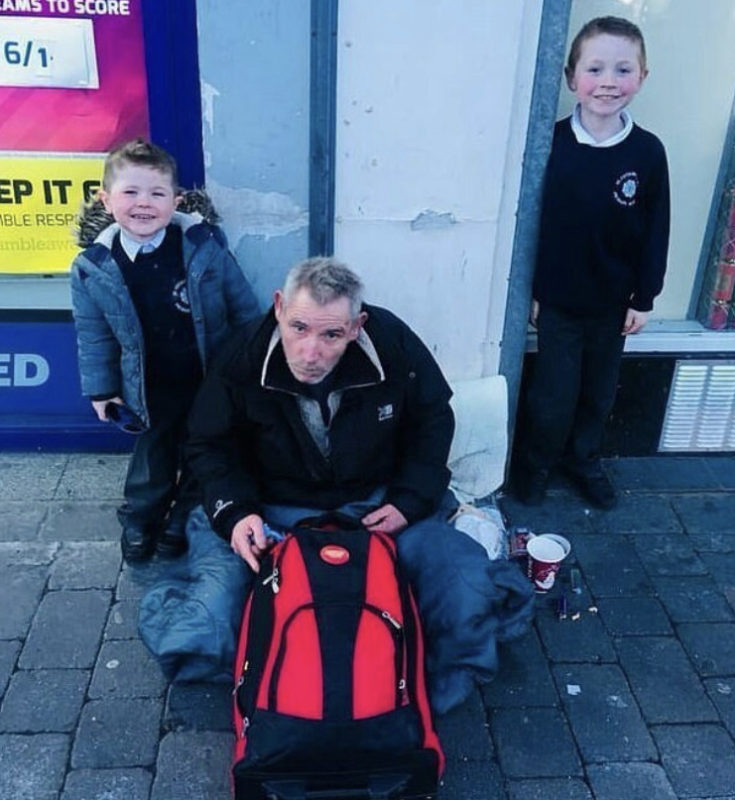 The man did not ask passers-by for money, he only wished them a Merry Christmas. “He was cold and didn’t look well. I wanted to bring her some warm clothes, so I posted a message on Facebook, and a lot of people responded,” Siobhan says.

“He seemed confused, didn’t know what time it was or what day it was. He said he had a girl in Oldham he wanted to clean up and find her.

“People think there’s not much you can do to help the homeless, but even one person can make a difference. »

Declan’s niece contacted the woman the next day. 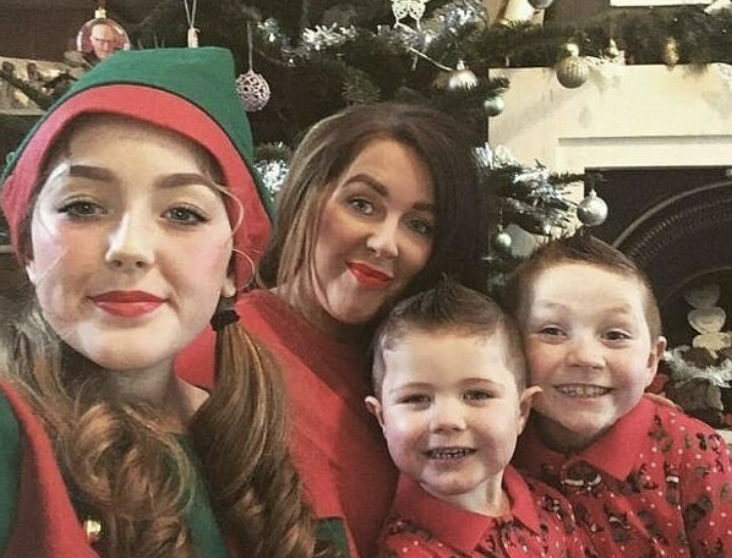 The niece reported that her uncle had dementia, the family had been looking for him all this time and didn’t even know he was living on the street. Siobhan went in search of Declan and told him the good news. The man was reunited with his family on Christmas Day.

Biker Millie is the most charming biker who has captured thousands of hearts
A lonely and very modest Washington man left $11 million for charity after his death
“One looks like her dad and the other her mom”: the unique twins are 13 years old.
Deaf dog, rejected five times, finds a home and learns sign language
A young single boy became a hero father
Blondes choose pink. Charlize Theron was ‘caught’ by the paparazzi in Los Angeles
The 46-year-old ‘Titanic’ star removed her makeup live, showing off without photoshop.
The girl has lost 95 kg in a year and a half, and even her mother finds it difficult to recognize her daughter
This website uses cookies to improve user experience. By continuing to use the site, you consent to the use of cookies.