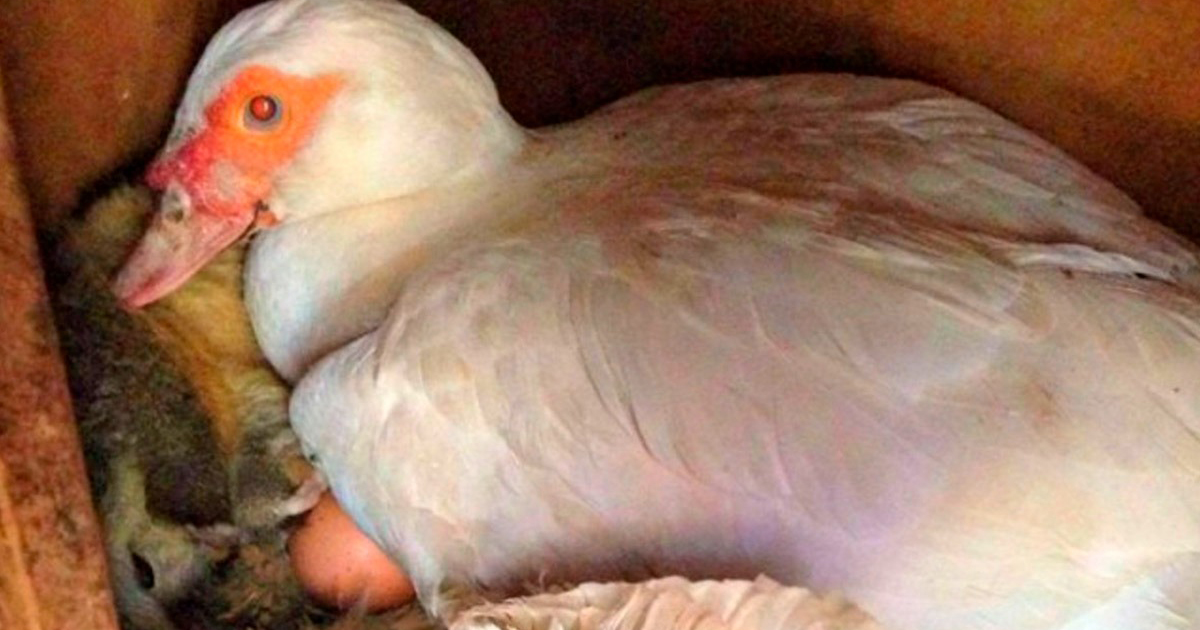 This story took place in Adelaide, Australia, on a farm. A farmer was making his rounds in the morning and observed a duck that had recently started laying eggs.

The farmer was shocked, there was a furry animal sleeping in the duck’s nest… He took the little animal out to examine it. The little thing turned out to be a baby brush-tailed opossum (aka cousin of the fox). Nobody knows how he got to the duck’s nest, but he was warm under the duck’s wing all night. 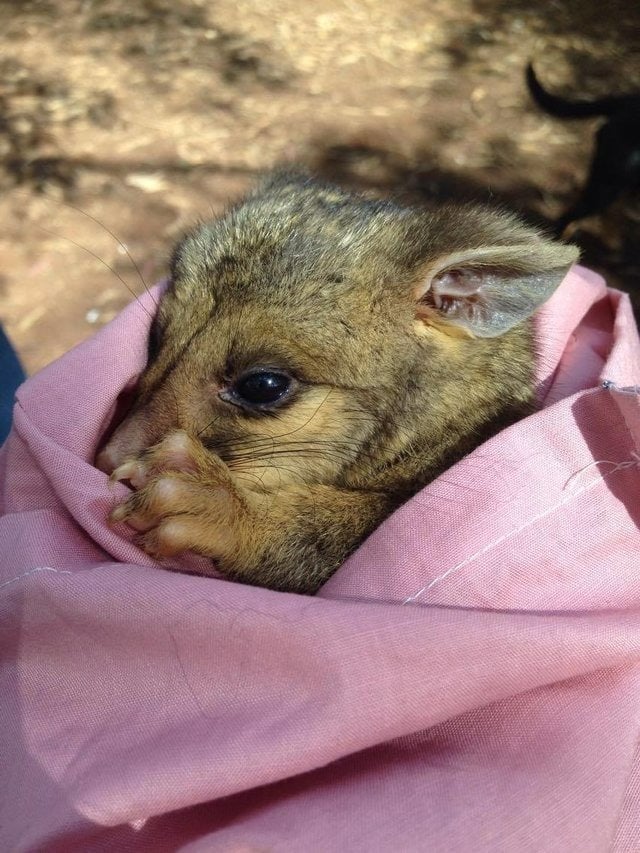 The duck may have brought the little one to him, mistaking him for her chick, or his mother may have put him in the duck’s nest to hide him. Maybe the little one was left alone and was looking for warmth…

They named her Daisy and gave her to an animal shelter. They’ll feed her there until she’s stronger. Later, she will be released into the wild. 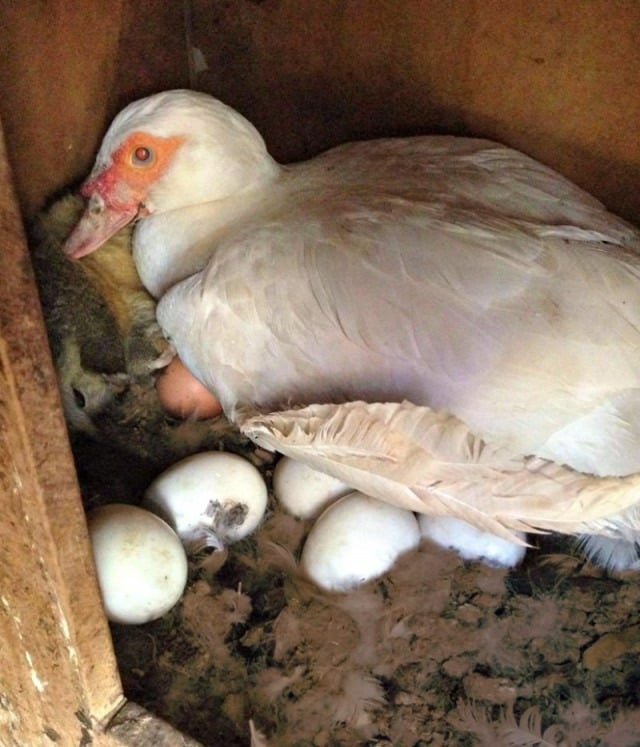 Daisy is now at the shelter, where she has a new friend, the same little abandoned opossum, but a boy. Shelter workers praised the duck for taking the baby under his wing and keeping him warm all night.

Biker Millie is the most charming biker who has captured thousands of hearts
A lonely and very modest Washington man left $11 million for charity after his death
“One looks like her dad and the other her mom”: the unique twins are 13 years old.
Deaf dog, rejected five times, finds a home and learns sign language
A young single boy became a hero father
Blondes choose pink. Charlize Theron was ‘caught’ by the paparazzi in Los Angeles
The media discovered the twins’ Chinese village
20-Year-Old Can’t Stand Baby Crying And Being Rude: Dad Makes Him Realize He Did Wrong
This website uses cookies to improve user experience. By continuing to use the site, you consent to the use of cookies.