A boy named Saroo was born in a small Indian village. The family lived very badly and to have enough to eat, even the little ones had to work. Saroo was only four years old and he was already helping his older brother Gudd wash the wagons.

One day, two brothers went to work. They got on the train, Guddu put his brother in a corner and told him to wait. Little Saroo dozes off while waiting for his brother. But her brother never came back. When the boy woke up, he was on a moving train, taking him who knows where.

When the train stopped, the boy got out. He ended up in Calcutta. The people around him weren’t paying attention to him – you never know ragged boys running around the streets of a big city. The boy did not know the name of his village, nor even the name of his parents.

He could neither write nor count. He spent several days outside. And yet, Saroo was a country boy and different from the usual beggars. Therefore, a passerby soon noticed it. 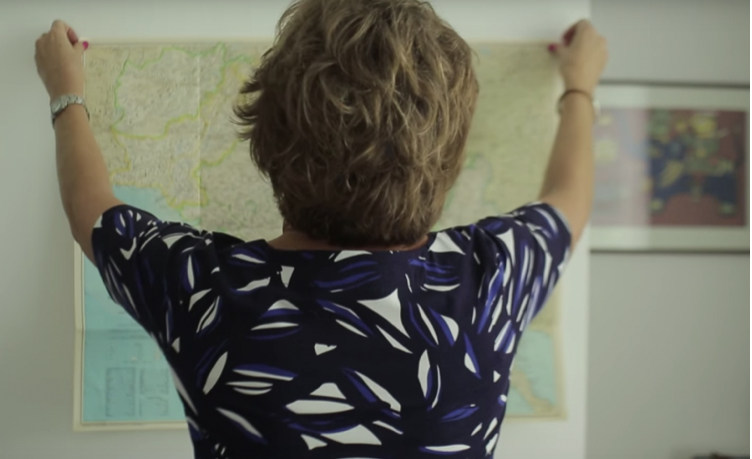 He asked the boy what he was doing alone on the street, then took the little one to an orphanage. Saroo was admitted to the center, but finding his parents was simply unrealistic – the boy couldn’t say anything at all about his origin.

Then the boy was recognized as an orphan and the Indian Society for Sponsorship and Adoption took his adoption. And it seems that fate gave the little Indian boy an amazing gift: his photos were seen by the spouses from Australia and they decided to take Saroo into their family. 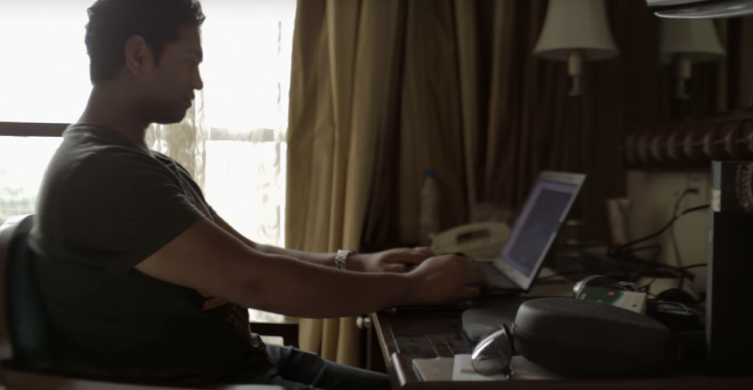 Saroo’s biological mother tried to find out at least something about her son’s fate. What little she had, she spent searching, but found nothing. She sobbed every day, mourning her boy.

At that time he was going to school, teaching languages, playing computer games. In her bedroom, the adoptive mother hung a large map of India, and every morning, looking at it, Saroo wondered what had happened to his family, is his mother healthy, does she remember him ? Will he see her again one day?

Saroo has grown up. He spent hours looking at a virtual map of India using the Google Earth app. The internet allowed him to virtually wander the streets of cities and towns, where he hoped to one day see something familiar.

The young man remembered the time he had spent on that fateful train and knew that his native village must be somewhere near Calcutta.

And then one day, Saroo saw it – the bridge, the river and the factory in the photo looked very familiar to him. This is where he and his brother boarded the train. From that moment, the young man began to search even harder.

So he found his village, his name was Ganesh Talai. Saroo still couldn’t believe it when he flew to India and boarded the train. 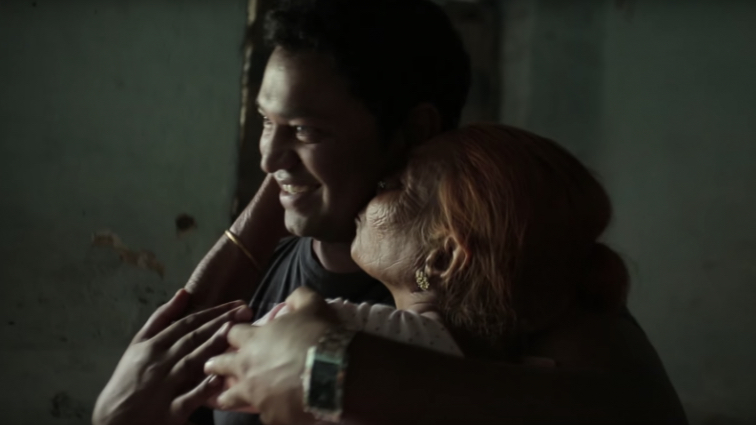 In a small village, he soon found his family’s home. Soon three women approached the house. One of them suddenly approached Saroo and silently took his hand.

He hasn’t said anything yet, but she has already recognized him, she’s been waiting for this meeting for 25 years. It was his mother. When parents gathered in the house, they simply did not believe this was possible. 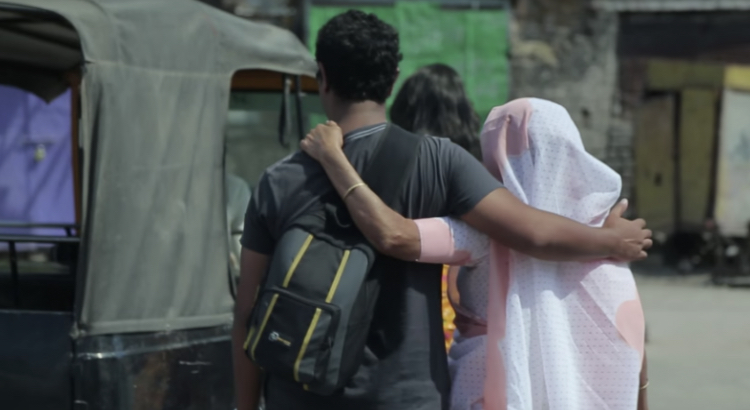 Thus, the young man learned that that day the unfortunate mother had lost not one, but two sons at once. Guddu didn’t leave his brother – he was hit by a train crossing the tracks.

Saroo lives and works in Australia. Every month he sends money to his family, and now they don’t have to work so hard. His mother could not give her son expensive toys or sweets, but she gave so much love and tenderness that he dreamed with all his heart to come back to her.

Biker Millie is the most charming biker who has captured thousands of hearts
A lonely and very modest Washington man left $11 million for charity after his death
“One looks like her dad and the other her mom”: the unique twins are 13 years old.
Deaf dog, rejected five times, finds a home and learns sign language
A young single boy became a hero father
Blondes choose pink. Charlize Theron was ‘caught’ by the paparazzi in Los Angeles
Homeless man returned lost bank check to woman and was rewarded in return
The grandson fulfilled his grandfather’s dream and showed him the world
This website uses cookies to improve user experience. By continuing to use the site, you consent to the use of cookies.