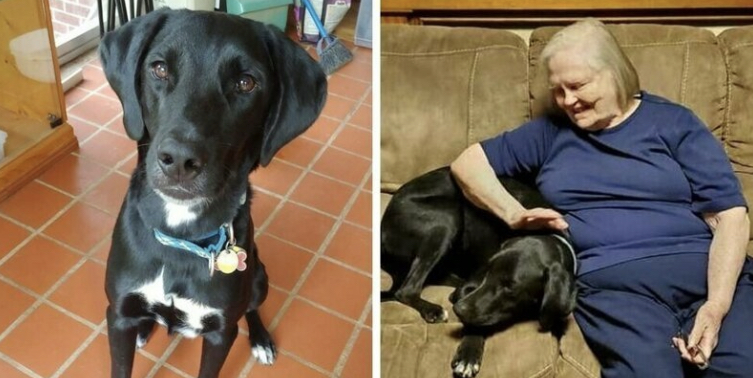 No wonder they say dogs are man’s best friend. Even if that person doesn’t consider the dog a friend. And that was proven by the heroic dog Mason. He saved a life.

Annabelle Camp found a skinny little pup on the side of a road in the US state of Georgia. The girl named the dog Mason and took him home to take care of. However, her grandmother, with whom Annabelle lives, strongly objected to the new family member and told her granddaughter to remove the animal from the house.

“I persuaded my grandmother to let me keep the puppy for at least a week until a foster family was ready to take him in,” recalls the young American.

However, even after seven days, new owners were not found, so the girl had to transfer the dog to The Humane Society, from where the dog ended up in a pet hotel while waiting for a family who wanted to take him home. But the unexpected happened: Mason fell ill and was sent to the hospital.

“When I found out my dog ​​was sick, I was hysterical and started persuading my grandmother to let him into the house, promising that the animal wouldn’t cause her any trouble. Grandma agreed,” Annabelle said. 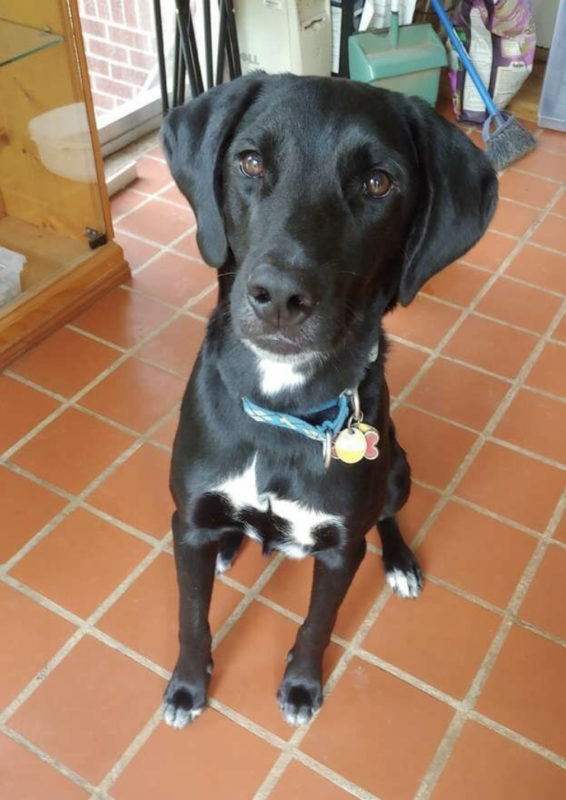 Thanks to the care of the girl, the dog quickly recovered, but the grandmother was very unhappy with the neighborhood with the new tenant.

The dog was forbidden to have any contact with the elderly woman and he was not allowed to walk in the common hallway. But Annabelle was happy and couldn’t shake the feeling that saving the dog happened for a reason.

“That night I woke up to find Mason standing on my bed barking loudly in my face. I immediately suspected something was wrong as my dog ​​loves to sleep. 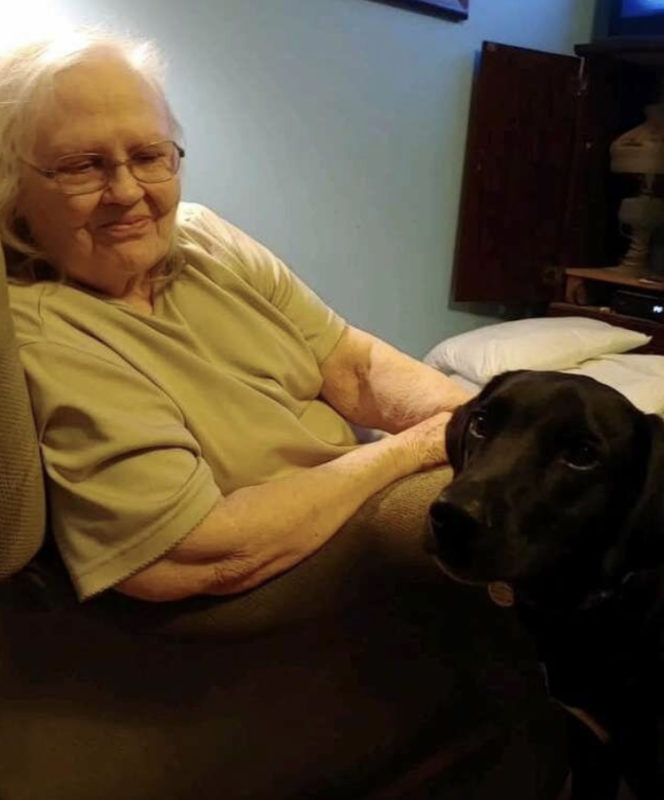 I got out of bed, the dog looked at me, as if to say “follow me”, he rushed into the very hallway where he was forbidden to go and ran straight into the room of my grandmother.

I found her in the bathroom, unconscious on the floor, and Mason was licking her face and moaning,” the girl wrote in a Facebook* post.

The fact is that Annabelle’s grandmother has a sick heart, because of this she periodically loses consciousness, and if she is not helped in time, the woman can die. Thanks to the vigilance of the dog, the granddaughter managed to provide the grandmother with the necessary help, and everything ended well. 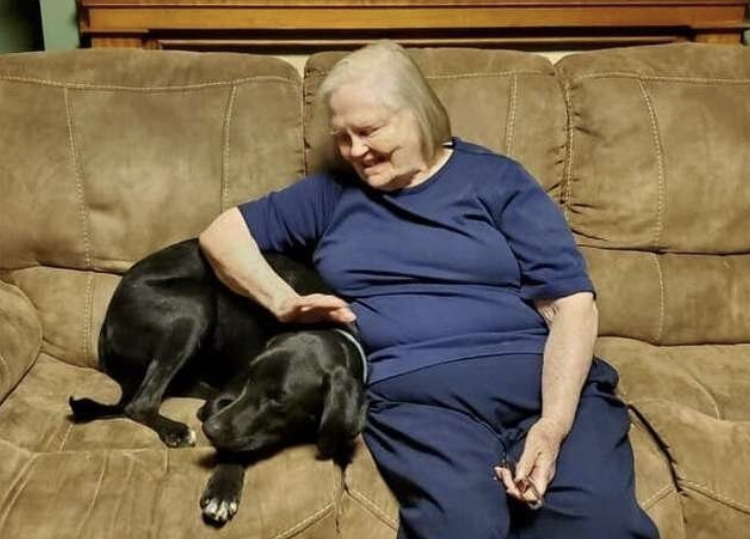 Since then, the attitude of the elderly woman towards the dog has changed. “Now she caresses him when she sees her, which she never did for him. I’m sure grandma loves her in her own way,” Annabelle says.

Biker Millie is the most charming biker who has captured thousands of hearts
A lonely and very modest Washington man left $11 million for charity after his death
“One looks like her dad and the other her mom”: the unique twins are 13 years old.
Deaf dog, rejected five times, finds a home and learns sign language
A young single boy became a hero father
Blondes choose pink. Charlize Theron was ‘caught’ by the paparazzi in Los Angeles
Skinny Meghan Markle in a wedding dress is out – it’s impossible to take your eyes off her
She is 22 years younger than her husband. What does Sylvester Stallone’s young wife look like?
This website uses cookies to improve user experience. By continuing to use the site, you consent to the use of cookies.