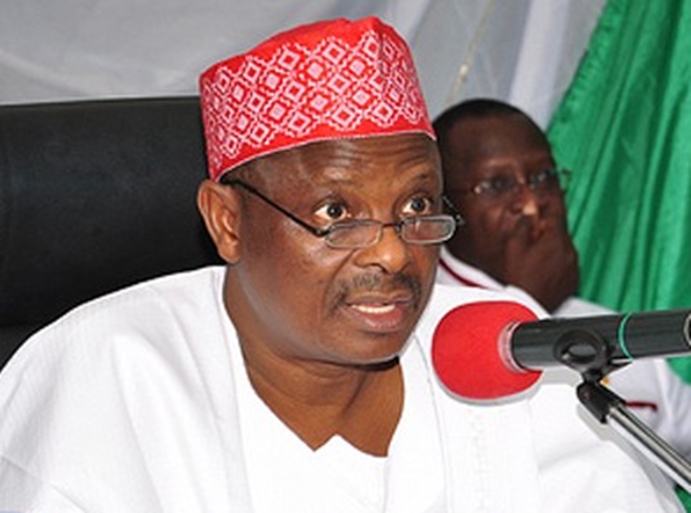 Peter Obi, his counterpart in the Labor Party, is allegedly being misled by someone into making decisions that will be advantageous to the People’s Democratic Party (PDP) and its presidential candidate, Atiku Abubakar, according to Rabiu Kwankwaso, the presidential candidate of the New Nigeria Peoples Party (NNPP).

The former governor of Kano described the individual as a PDP supporter who is pushing Obi to refuse to serve as his (Kwankwaso’s) running mate in the anticipated coalition between the NNPP and Labor Party.

According to him, having Peter Obi as the presidential candidate in the alliance will give Atiku bloc votes in the North as Northerners will rather vote for A northerner, who they will see as one of theirs, than Obi or any other southeasterner, especially with the current agitation for the state of Biafra in the South-East.

In an interview with Channels TV on Sunday, Kwankwanso urged Obi to be wary of such a person, whom he said had been expressing his views on social media.

When asked about the planned alliance between Kwankwaso’s NNPP and the Labor Party, the former Kano governor said, “I think that it will happen but I believe that there are some challenges that we are having, especially from the side of the Labor Party itself. because there are so many influences; some on their side, positive, but even the negative side.

“We have a situation today where there are some people who are in other parties, who are also influencing the decision of the party which I believe is not good for the party.

“I was just reading on social media and even people very close to the party that are… The presidential candidate is very close to one of the leaders of the PDP which we are trying to verify but I think the source is very genuine, that is , contacts with him while he is in a party, PDP, supporting the candidature of the presidential candidate from the North in that particular party and of course saying that the presidency must go to the South in the other party, that is, in our alliance and that is really to weaken our party. ”

Speaking further on whether it is the Labor Party or the NNPP that voters will be encouraged to vote for in the 2023 presidential election as it is too late to have a merger between the parties, Kwankwanso noted: –

“I believe so many modalities can be worked out to work together, it is just a matter of getting the right caliber of people to sit down and look at the situation as it is.
“Now, you see, the main issue as it stands today is the issue of who becomes the president, who becomes the vice president and I believe this is the time really to advise, especially those who are positively behind the candidate of the Labor Party. .

“For me, I have seen an opportunity for the South-East to be relevant in the next dispensation. In PDP, they are completely out and so also in the APC (All Progressives Congress). The only option now is NNPP. ”

He further advised that “the leaders at the level should think positively so that this merger (alliance) can work. They should avoid talking to people.

“You know, in this part of the country, we have at least the person people are talking about on social media and so on and so forth, who pretends to be very close to Peter Obi himself while everybody knows he has a political party. He is promoting the person in that political party in the PDP, yet pretending to say look, we want Presidency to come to the South-East. ”

Kwankwanso, however, refused to mention the name of the person, saying, “We don’t have to go into the details now but the details will come out very soon.”

But he advised Obi to be concerned because “he himself believes that he is very close to him and he is misleading him. He is misleading the Labor Party and so on and so forth ”.

He said Northern voters will choose to vote for a Northerner if they have to choose between a Northerner and a southerner.

“The idea is if the marriage works, for example, with Obi as the Presidential candidate, the implication is his candidate in the PDP will be the biggest beneficiary because the North today… You see, the way we operate politically in this country, is not very clear to many people. Fortunately, the northern voters have always voted their own opinion and it is hardly influenced by any political elite or anybody you can think of, ”he added.

The former Kano governor last weekend said the people of the South-East are well talented but need to learn politics, adding that “in politics, they are at the bottom line”.

Kwankwaso stated this in Gombe State during a visit to Gombe State to inaugurate the state office of NNPP and meet with elected members of the party on Saturday.

On the choice of his running mate, Kwankwaso had said “we have options in the NNPP in the South to pick a good vice president and one of them is the Labor Party man you are talking about.”

He had previously noted that his party had been in talks with the Labor Party for a possible merger but that the decision on who would emerge as the presidential candidate between him and Obi had hindered the progress of the talks.

“From the discussion with the Labor Party, the main issue was who becomes the president if the parties merge.

“At the end of the day, some of our representatives thought that there should be criteria in terms of age, qualification, offices held, performance and so on.

“Of course, the other side wouldn’t want that. Most of the people from there believe that presidency has to go there (South-East).
“If now I decide to be vice presidential candidate to anybody in this country; NNPP will collapse because the party is based on what we have built in the last 30 years.
“I served for 17 years as a civil servant; We are talking of 47 years of very serious hard work that is what is rarely holding NNPP now, ”he had said.

According to Kwankwaso, the best option left for the South-East is to partner with NNPP, describing it as “a golden opportunity”.
“If they lose it, it will be a disaster,” he added.