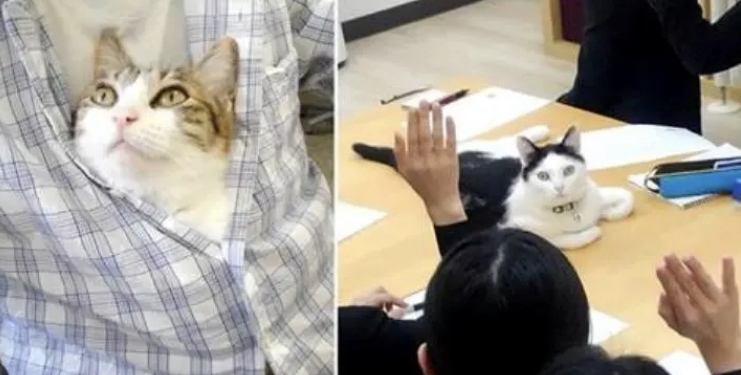 A Japanese company not only welcomes stray cats into its office, but also pays its employees to adopt them.

Their principle of keeping productivity high and minimizing stress is to love these furry friends. Ferray Corporation, an IT company in Tokyo, has adopted many stray cats who now run around the office and watch work.

The firm values ​​its four-legged friends so much that it encourages employees to participate in the capture and adoption of strays, and pays them a bounty for each rescued cat.

Tokyo is known for its workaholism. Many people work a long time and cannot have a pet due to lack of time and the prohibition of apartment owners. A Tokyo-based company claims to have a panacea: cats!

Kittens who have been taken to the office can run wherever they want. They have become whispering painkillers for employees. 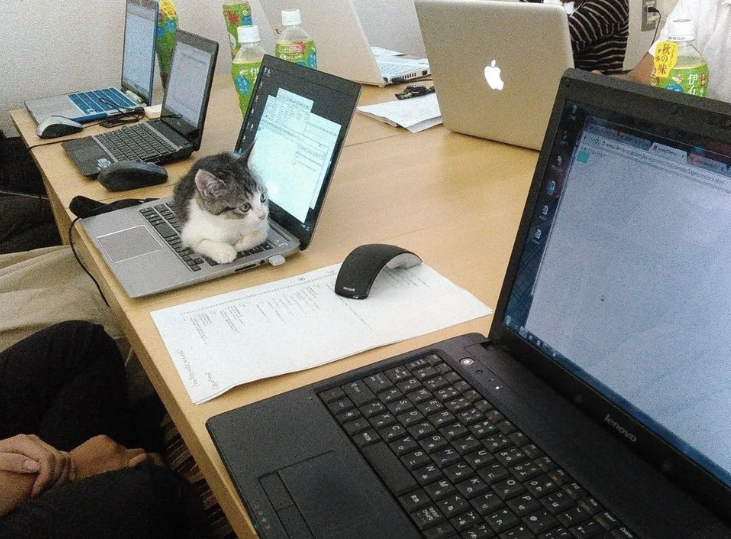 The company now has nine office cats, and each of them is a personality.

Employees have seen a positive impact on their productivity and morale since adopting their first cat. 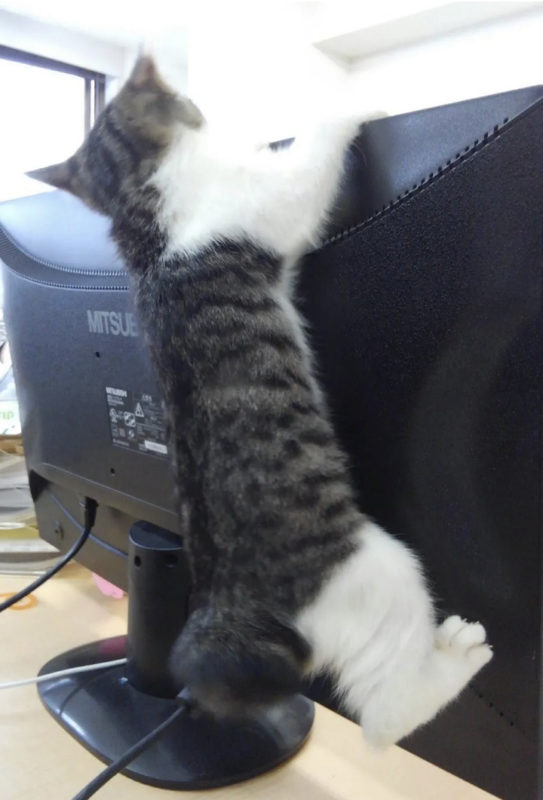 The company encourages its employees to bring pets, so every day is Pet Day at work. Additionally, they pay employees a “cat bonus” of 5,000 yen to anyone who picks up or adopts a stray cat.

Communication in the office has improved significantly, as the kittens have helped them build team spirit and get rid of stress. 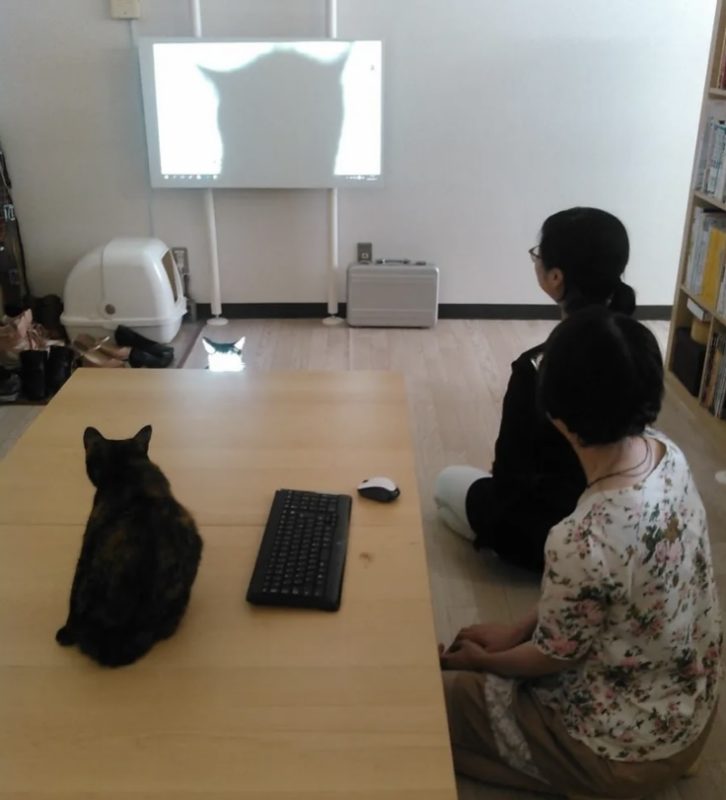 After many hours of work, cats remind their human friends to pause and ask for attention and affection. The presence of a cat creates comfort and a positive atmosphere for employees.

Biker Millie is the most charming biker who has captured thousands of hearts
A lonely and very modest Washington man left $11 million for charity after his death
“One looks like her dad and the other her mom”: the unique twins are 13 years old.
Deaf dog, rejected five times, finds a home and learns sign language
A young single boy became a hero father
Blondes choose pink. Charlize Theron was ‘caught’ by the paparazzi in Los Angeles
Celebrity Baby Boom: Celebrities Announcing Pregnancy in 2022
The Japanese allowed children to play with fire
This website uses cookies to improve user experience. By continuing to use the site, you consent to the use of cookies.